Spring Flowers You Can Spot in Scotland 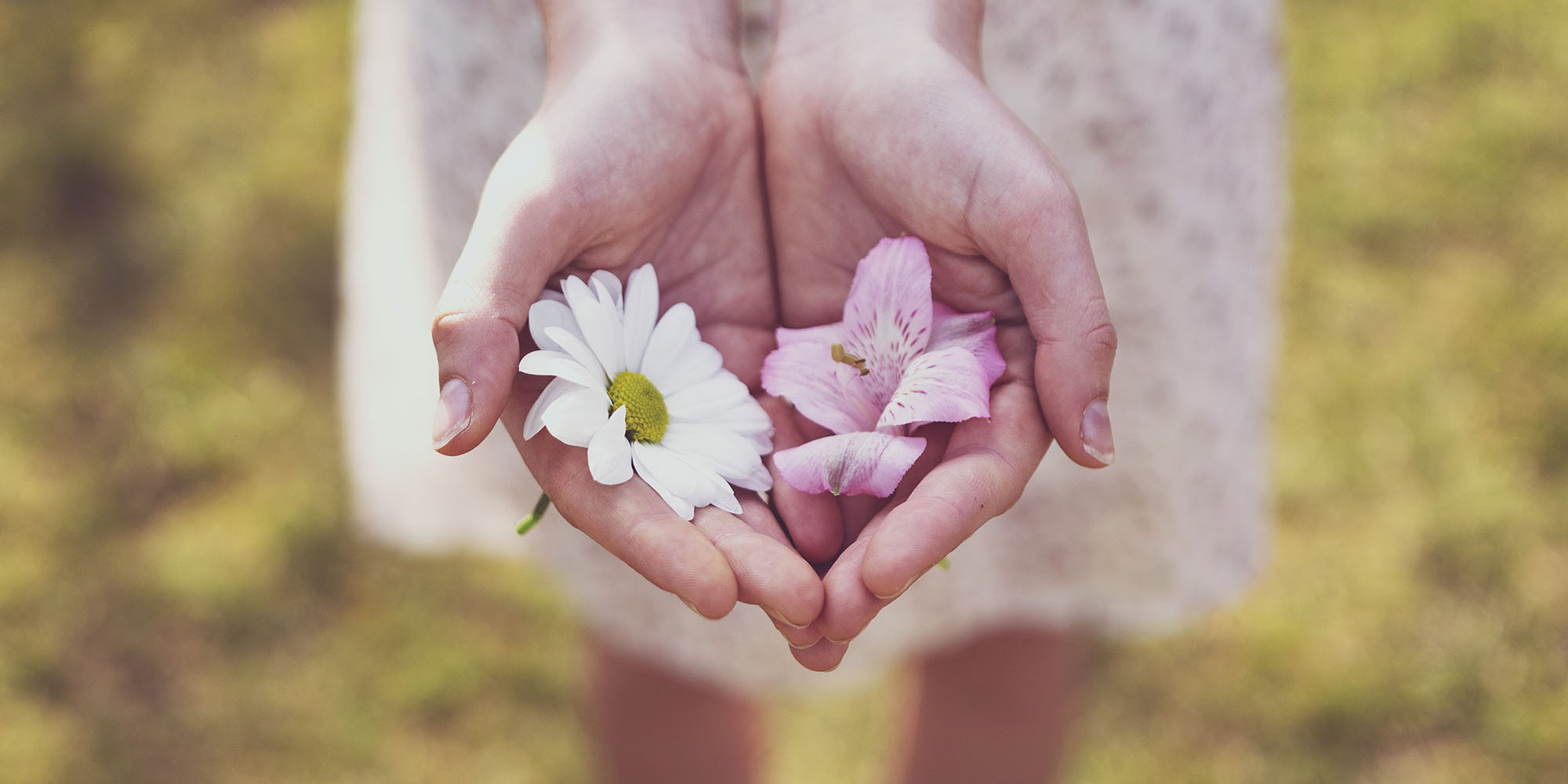 Sunshine is beginning to peek through the clouds and the temperatures are slowly rising across Scotland. Spring is officially here, and with it beautiful displays of flowers of all shapes and sizes. March, April and May are the most colourful months, so here is a checklist for you: how many of these spring flowers can you spot across Scotland? 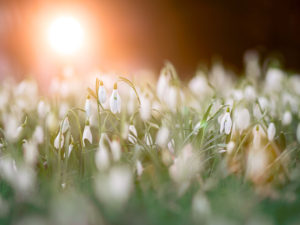 Snowdrops are the very first sign of spring across the country, but did you know that they are not native to the UK? Probably imported from Europe at the end of the 15th century, they only began to grow wild in the 1770s. Blooming as early as January, by now they have mostly disappeared. However, some might have survived in colder areas. Make it a challenge: can you spot any?

First brought to the UK by ancient Romans, daffodils now cover parks and gardens between February and May like a yellow sheet. While the Romans believed the sap from the flowers to have healing properties, it is now a well known fact that it is toxic, and can cause skin irritation. This beautiful flower can transform a garden, and waking up to such lovely views can truly make your day. So why not book a spring stay at Millmore, Tolsta or Crombie Cottage? 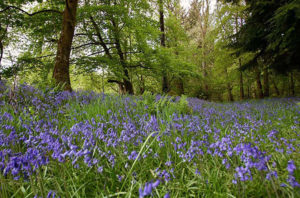 One of the most spectacular shows nature has to offer, there is nothing quite like a vast carpet of bluebells colouring woodland areas. Did you know that their latin name comes from a Greek myth?

“When the Prince Hyacinthus died, the tears of the god Apollo spelled the word ‘alas’ on the petals of the hyacinth flower that sprang up from his blood.” (Scottish Wildlife Trust)

Most popular in April and May, some of the best places to observe them in the area are Glen Finglas in Brig o’Turk (on the doorstep of Red Leaf Cottage and The Studio) and Kinclaven Bluebell Wood, near Murthly. This photo was taken at the rear of Kirkton Bridge.

This beautiful pale yellow flower typically grows between March and April, sometimes carrying on until May. Popular for centuries for its medicinal properties, different preparations of the primrose are used to this day to cure nervous headaches, chesty coughs and even as emetics. On a more romantic note, the flower is believed to represent the joy of youth and young love. 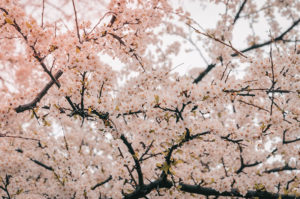 Japan’s unofficial national flower can be spotted around Scotland towards the end of April and the beginning of May. Due to the short period of time between the flowers blooming and losing their petals, it takes a little luck to spot this pink spectacle around the city.

Just as spectacular as cherry blossoms, Blackthorn trees showcase a stunning display of snow white flowers between March and April, which later develop into blue-black fruits called sloes. Sloes are widely used to make preserves, wine and most importantly gin. For a long time Blackthorn was associated with witchcraft, with people believing that its wood was used to make wands and staffs.

Photo by Ales Me on Unsplash

Photo by Simon Matzinger on Unsplash

Photo by Irina Iriser on Unsplash