The Battle of Old Byland 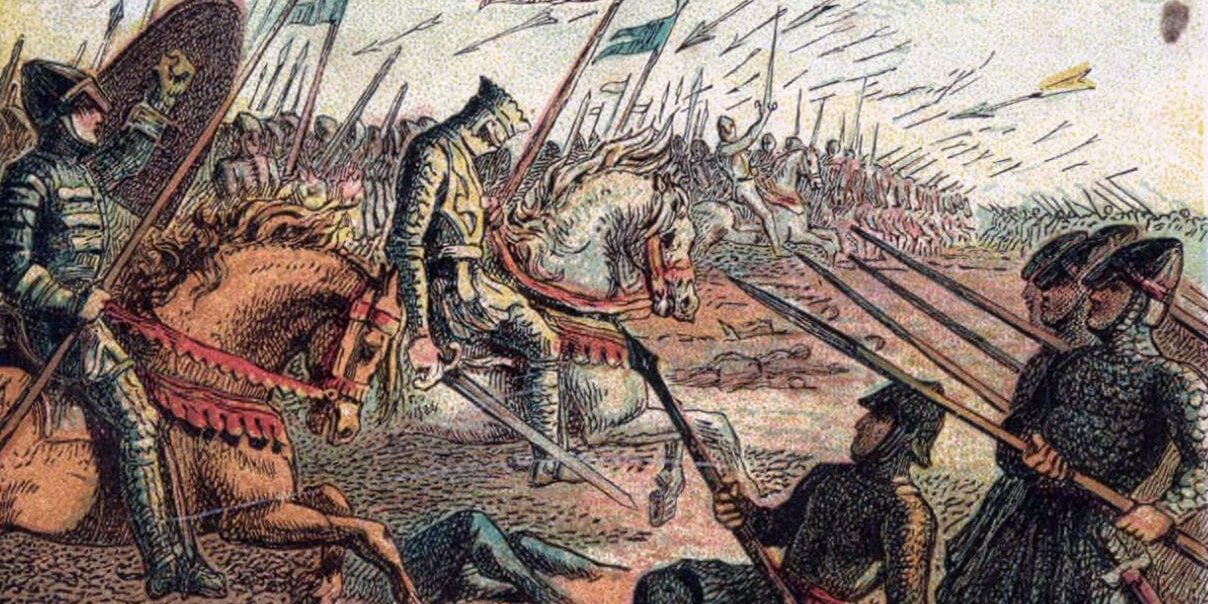 In the next chapter of the Scottish history series we make a return to Robert the Bruce and the Scottish wars of independence, featuring one of the most significant Scottish victories since the battle of Bannockburn.

On the 14th of October 1322, the battle of Old Byland was fought between King Edward II and Robert the Bruce during the first war of Scottish independence.

After Robert the Bruce’s victory at the battle of Bannockburn in 1314, the Scots had taken full advantage of their position against the English. They repeatedly raided deep into English territory in an attempt to force the English into submission and grant their independence. Though, King Edward II had no intentions of entering into negotiations with the Scots. He was also heavily distracted by an ongoing civil war with rebel barons. 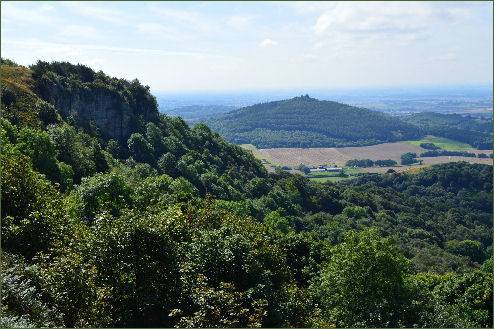 However, at the battle of Boroughbridge, Edward II eventually defeated the rebel barons, silencing the civil war. Encouraged by his victory, Edward finally turned his attention towards Scotland, seeking to further extend his victories and to punish them for their repeated incursions. Thus, a full scale invasion of Scotland began.

As King Edward II began his advance into Scotland, Robert the Bruce was well equipped to deal with the approaching threat. He adopted the scorched earth tactic, destroying everything of use to the English army leaving them with minimal supplies. Robert also pulled his forces back across the River Forth.

Nonetheless, Edward continued his march to Edinburgh. When the English army reached Leith, it was overcome with famine and illness. Many soldiers fell victim and thus the army was forced to retreat from their advance to search for supplies. The Scots closely followed the retreat, ambushing numerous foraging parties and light cavalry regiments.

As a result, the English army was forced to completely abandon the advance, but to gain a small notion of revenge, Edward ordered the destruction of Holyrood Abbey and the border Abbeys of Melrose and Dryburgh. English morale was beaten and broken, a feeling they had not felt since their defeat at Bannockburn. Though the English army was yet to experience the worst of this fruitless campaign.

Mimicking the English retreat, Bruce crossed the Solway in the West, directing his army towards Yorkshire. At this time, Kind Edward II was residing at Rievaulx Abbey with Queen Isabella, with the remainder of his broken army led by the Earl of Richmond as his last line of defence. The Earl had taken position on Scawton Moor which was between Rievaulx and Byland Abbey. 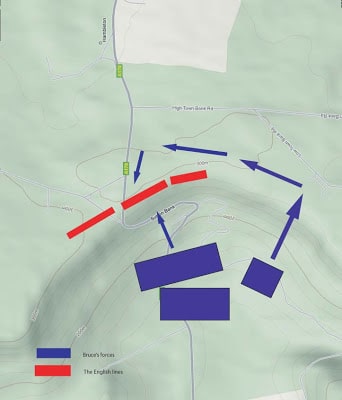 In order to undermine the Earls strong positioning, Bruce ordered an uphill charge while swarms of Highlanders scaled the cliffs on either side. This allowed for multiple downhill charges into the exposed English flanks. With such a devastating attack on an already diminished army, the English fell into a panicked rout. The Earl of Richmond was taken prisoner as well as many other notable figures. In response, Edward II fled from Rievaulx Abbey at such a speed that most of his personal belongings were left behind.

It is said that after Byland “the Scots were so fierce and their chiefs so daring, and the English so cowed, that it was no otherwise between them than as a hare before greyhounds.”