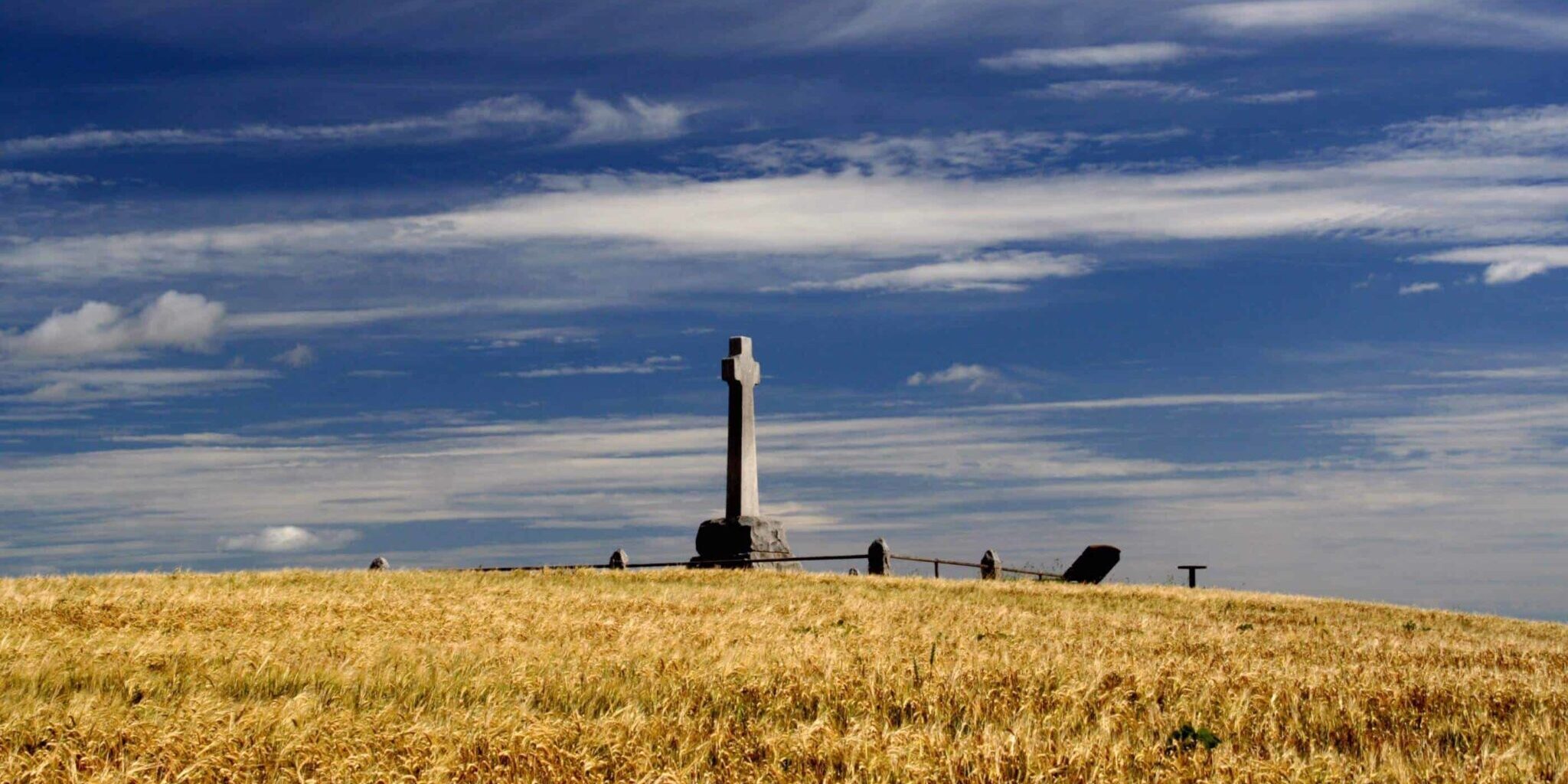 On our next edition to the Scottish history series, we will be looking into the battle of Flodden in the year 1513. A battle which would turn out to be one of the largest military disasters in Scottish history. 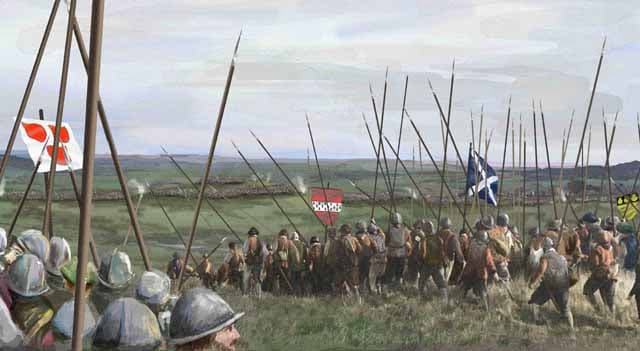 The leading events to the battle of Flodden began in the year 1509. Henry VIII had become the new King of England and eager to strengthen his coronation, he was convinced by Pope Julius II’s Holy Roman Empire to join the war against France in 1511. In response, the French King, Louis XII re-joined the ‘auld alliance’ with Scotland, urging King James IV to invade the north of England at once, to discourage further invasive efforts by Henry VIII. James IV, crowned in  1488, had brought much prosperity to Scotland. The people admired him for his efforts to maintain peace and order. Therefore, invading England was a hard thought choice for James IV. None the less, encouraged by the French royalty, James IV marched some 60,000 men into Northern England.

The Scottish King’s first move was to take Norham Castle, a strong English position and the first line of defence. After heavy bombardment, the castle fell, followed neatly by castles Chillingham, Etal and Ford. However, Henry VIII had appointed Thomas Howard, the Earl of Surrey, to oppose any Scottish threats, who upon learning of the Scottish invasion, quickly mustered his forces.

An agreement was made between James IV and the Earl of Surrey to fight a pitched battle before the 9th of September 1513. James IV positioned his forces upon Flodden edge, a superior position. Surrey arrived at the site to find his forces drastically disadvantaged by the terrain. Aided by local advice, Surrey mobilised his army to flank around the Scots and attack from a northern position, nullifying the Scottish position and blocking their retreat.

The English forces consisted of around 26,000 men. While the Scottish army was made up of around 40,000 men, mostly wielding newly fashioned French pikes. 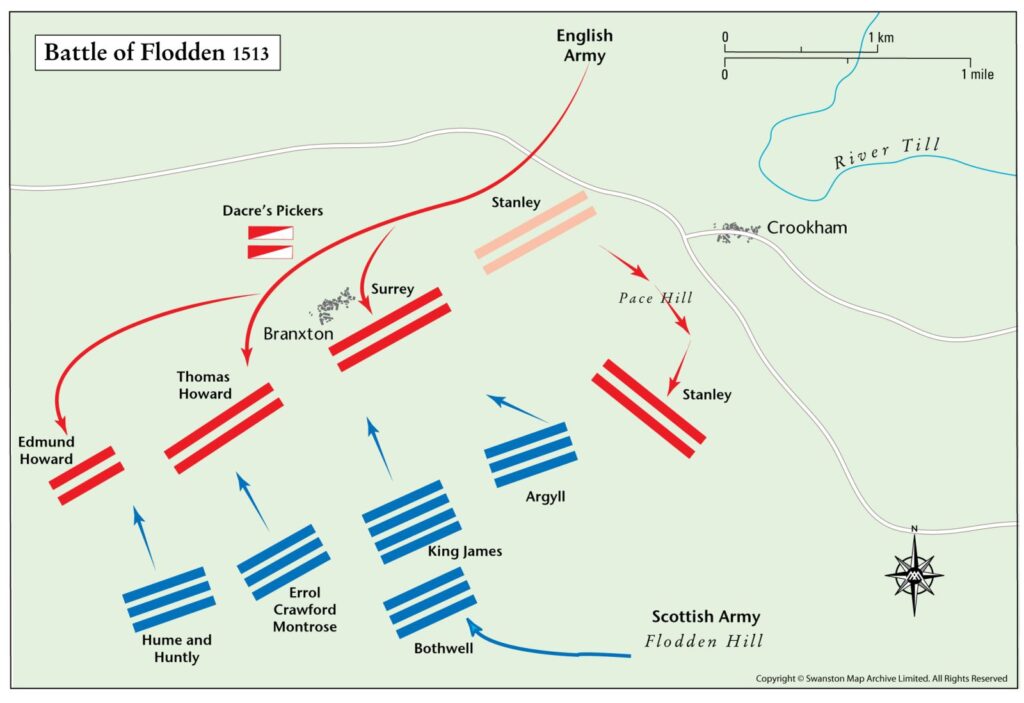 With both armies in position, the battle began with an exchange of cannon fire. However, though far superior, the Scottish cannons were poorly positioned due to the hastily reformed line, while the English cannons found their mark and caused devastating losses. In addition, English longbow men rained down on the Scottish left flank. Upon taking significant damage, James IV’s left flank charged the English right flank. Due to the surprising nature of the attack, the Scottish charge quickly overwhelmed the English flank, though it did not take long for the English light cavalry to aid the breaking line.

Encouraged by the success of the unexpected attack, James IV lead his centre into the fight, clashing with the bulk of the English forces. However, due to the long pike weaponry used by the Scottish infantry, the English were at a large advantage as they wielded much smaller and mobile halberds. Far more effective in close quarters combat.

As battle raged in the Scottish left and centre, the English left flank began to hammer the Scottish right, causing many to flee the battle. As James IV was in the thick of the battle himself, he could not effectively command his forces. Unlike Surrey, who was positioned on the high ground behind his army, overlooking the entire battle. As the battle went on, the Scottish death toll began to dramatically rise, as more and more weary Scots began to route. As the centre finally collapsed, James IV was killed, alongside many of his nobles and officers.

Although largely advantaged by both the terrain and numbers, the Scottish invasion suffered a massive defeat. Creating a long and unprosperous aftermath in Scotland for many years to come.

The end of the battle saw around 10,000 – 14,000 Scottish losses, while the English lost around 1,500 men. What was originally a small incursion into Northern England as a French distraction, became one of the greatest military disasters in Scottish history.