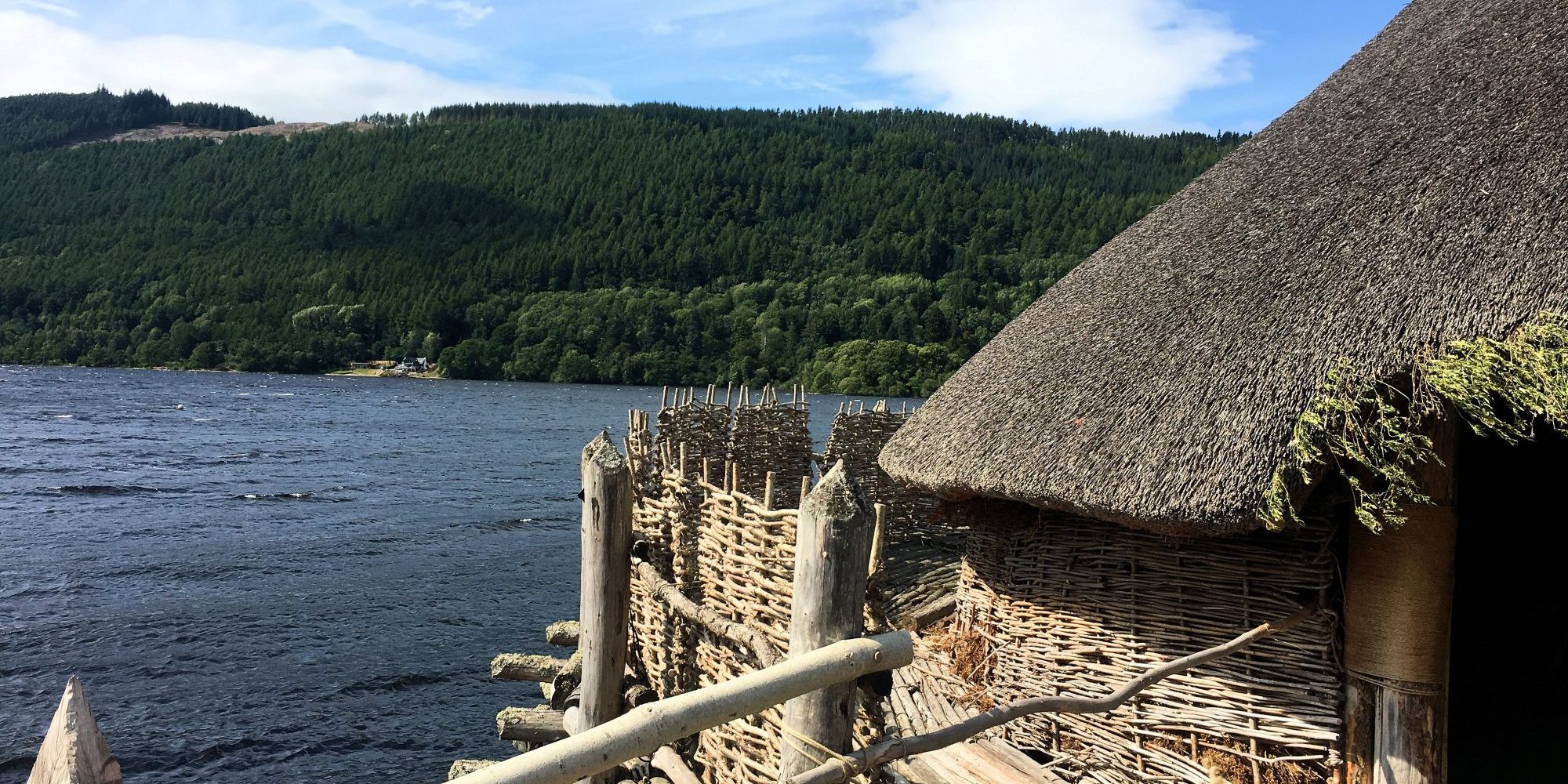 Samhain is usually celebrated at sunset on the 31st of October. It is the traditional Celtic festival marking the coming of winter and the “darker half” of the year. Many rituals associated with Samhain have been carried down the years and co-opted by other religions or events.

Samhain was believed to be a “liminal” time of year when the boundary between our world and the world of the Aos Si, or fairies, grew thin and it was possible for spirits to pass between the two. This belief continues in the celebration of All Hallows Eve. The ancients also believed that the spirts of the dead would revisit their homes at this time of year. Far from being a terrifying prospect, the people would welcome their return and set a place at table for them, enjoying this opportunity to host their ancestors. Guising, or dressing in costumes, and going door to door reciting poems in exchange for food was also popular. Those dressed as spirits were also wont to play pranks on unsuspecting people. The modern equivalent “trick or treating” continues to this day in Halloween celebrations. Games such as bobbing for apples also date from this time.

One of the most important aspects of the Samhain festival was the lighting of bonfires. These were believed to protect the people from the coming winter. The bonfires were also used for divination rituals when people would lay stones around the fire to represent people. Any stone that was mislaid was believed to be a bad omen for that person. Those who came to the festival would also take a burning brand from the fire to light their own hearth in hopes that they would be kept warm all winter.

The Samhain festival was not just a time for religious rites and celebrations. There was also a serious side to it. The largely agricultural society marked important times of the year by such events. At this time they would decide which livestock they would keep and which to slaughter for winter. As the weather was turning there would be little to forage and the meat would keep as the temperature had dropped.

These Samhain traditions are kept alive at the Scottish Crannog Centre at Loch Tay, where they celebrate each year.