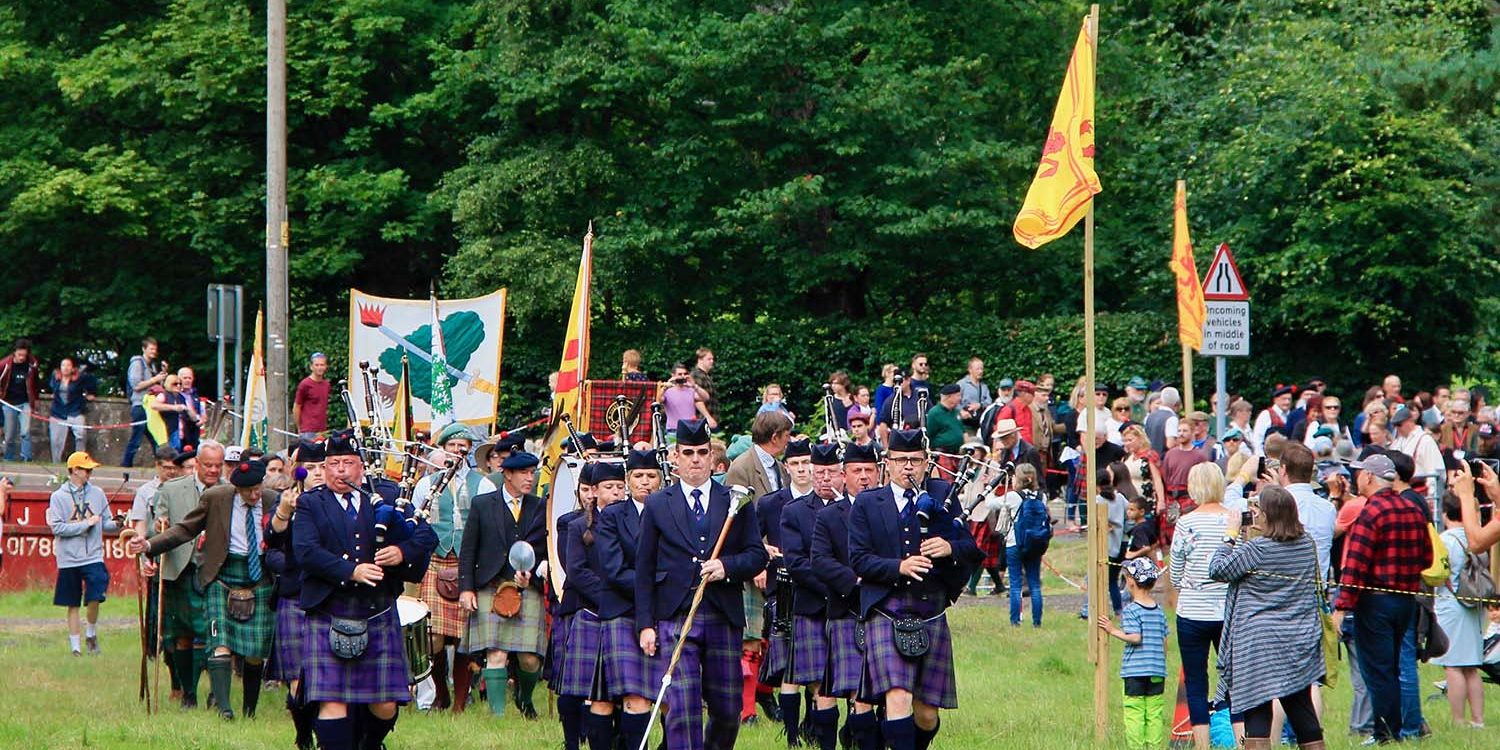 Every year locals and tourists gather together in different towns all over the country for a day of fun, games and Scottish pride.

The Games are a tradition that dates back to the 11th century, an event that brings communities together while celebrating Scottish culture. Originally, different clans used to challenge each other in all sorts of activities, from heavy sports to highland dancing, and fiercely compete for glory. Nowadays this aspect remains, with the competition being slightly friendlier and probably less aggressive than it used to be, at a time when swords were involved.

Situated by the banks of beautiful Loch Earn, the Games field welcomed visitors of all ages with stalls, activities, music and food for everyone.

The activities that attracted most spectators were the heavy contests: hammer throw, caber toss, shot put, sheep toss… and of course, the one game that brings out everyone’s clan pride and competitive spirit, tug-o-war. The main local clans that participated were: Cameron, McGregor, McLaren, Stewart, Campbell and Macnab. All dressed in their traditional kilts, they followed The Badenoch & Strathspey Pipe Band in a Clan March into the field, announcing the official beginning of the event.

As different dance groups started their performances on the stage, bagpipers provided the musical background while competing in front of judges. At the same time, running and jumping events involved members of the audience of all ages, genders and nationalities. 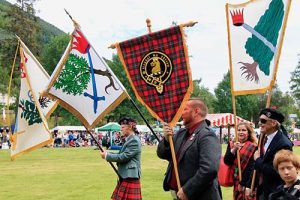 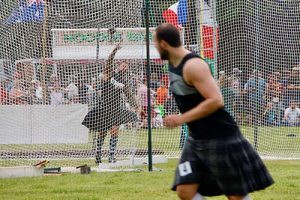 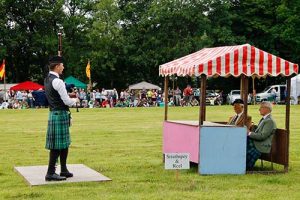 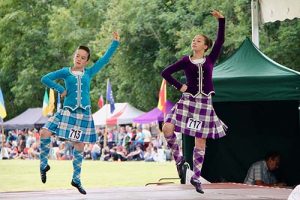 Walking around the Games field last Saturday, a variety of accents and languages could be heard from spectators and competitors. German families were taking photos, some Belgian boy scouts entered the track and field events, a few Americans were talking to locals while on a journey to discover more about their roots. This involvement, the participation of people from all over the world is what makes the Games really special nowadays. Just another demonstration of the Scots’ welcoming and friendly nature.