Loch Leven Castle and the Imprisonment of Mary Queen of Scots 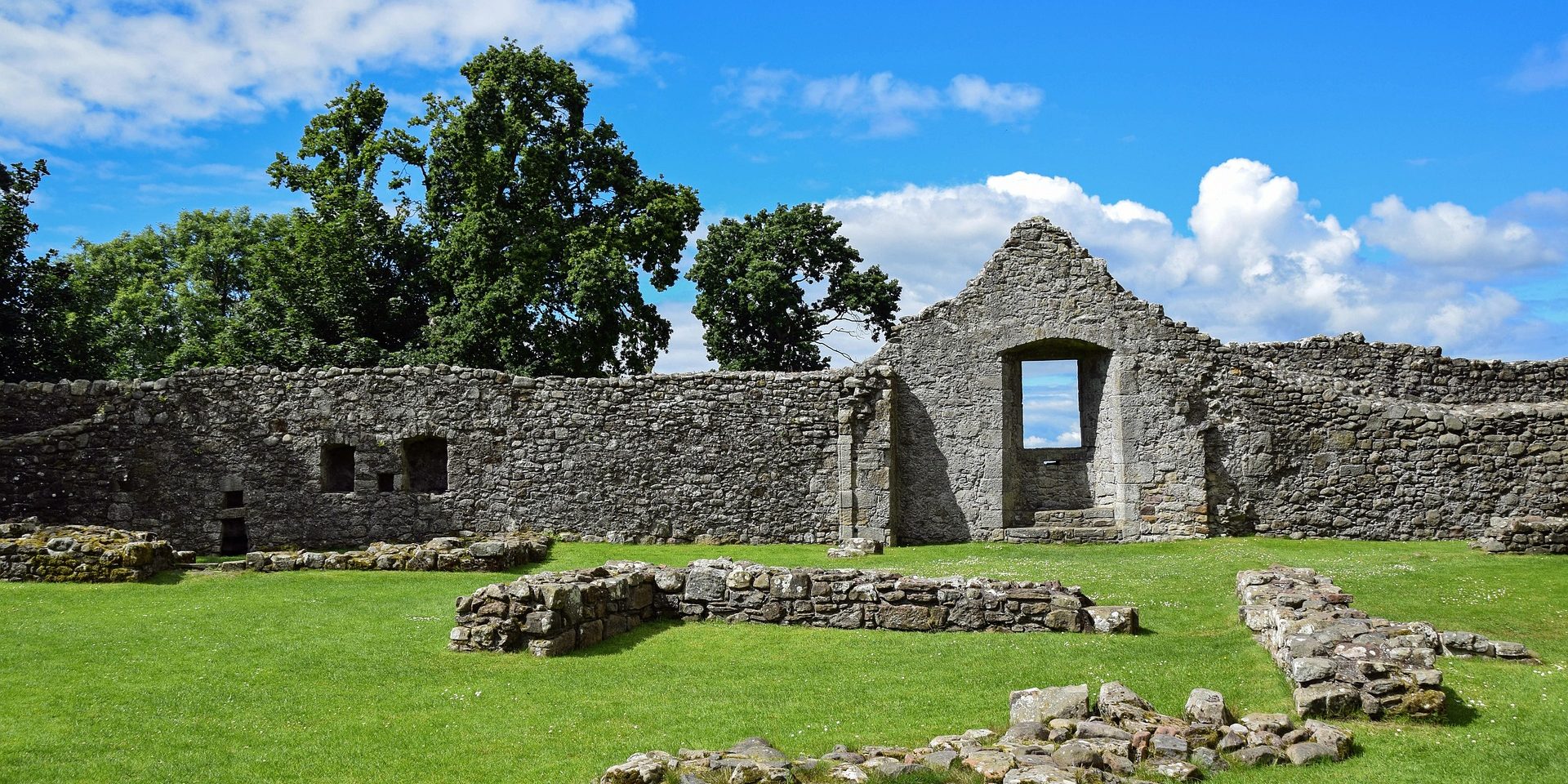 The film “Mary Queen of Scots” comes to cinemas across the country this month and tells the story of the power struggle between Mary and her cousin, Elizabeth. Mary would go on to have a son, James, who became king of both England and Scotland following the Union of the Crowns in 1603. During her reign Mary faced numerous internal and external threats and a turbulent period of fighting between Catholic and Protestant subjects. Mary was imprisoned in Loch Leven Castle, which stands on an island in the middle of the loch, on 17th June 1567. Mary had recently married Lord Bothwell, who it was believed had killed Mary’s husband. The Protestant Bothwell proved unpopular with Mary’s Catholic supporters, who raised an army against the couple. Unfortunately, Mary’s army deserted her and she was captured by the lords and taken to Loch Leven. Her son James was only 10 months old at the time and this was the last time she ever saw him. Mary was not without her supporters on the mainland, chief amongst them Lord Seton. They concocted several daring escape plans and on the 2nd May 1568 she finally succeeded in fleeing from the island. During a party, one of her co-conspirators managed to steal the key to the gate. Disguised as a servant girl Mary slipped out of the castle and down to an awaiting boat. They rowed to shore, but her freedom was short-lived. She was arrested again on the 18th May and spent the rest of her life imprisoned. Mary was executed on the 8th February 1587.

The remains of Loch Leven Castle sit on an island at the centre of the loch. Visitors can take a boat across to the castle and see the main tower and the remains of the buildings there. This castle was also visited by Robert the Bruce and has been an important site in Scottish history from its construction in the 13th Century to the 18th Century when it had begun to fall into disuse. Loch Leven is a 30 minute drive from Perth and an hour from Stirling. The stunning views and importance to Scottish history make it well worth a visit.