The meaning of “Hogmanay” and “Auld Lang Syne” 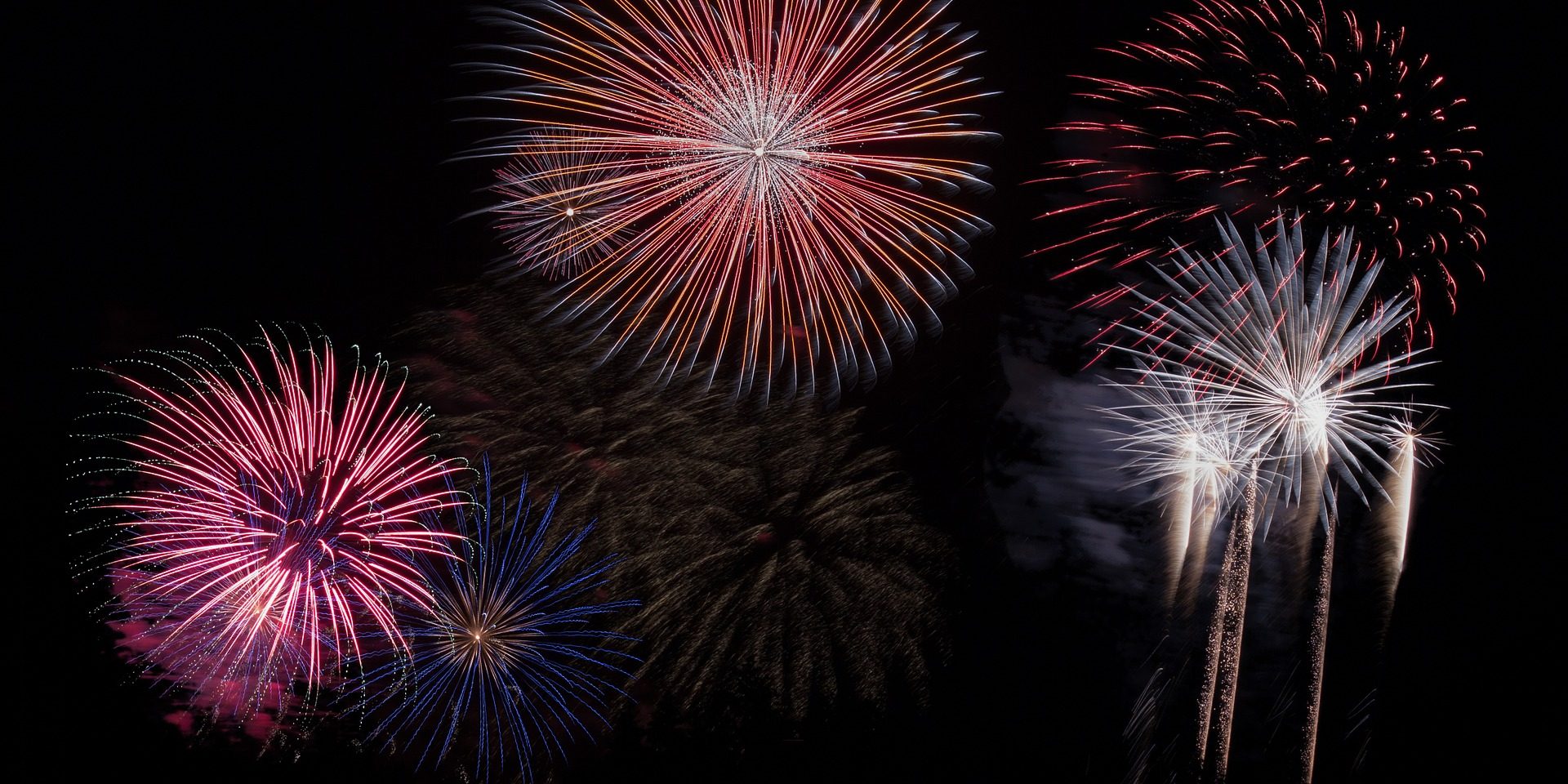 While the rest of the world celebrates New Year’s Eve, in Scotland we celebrate “Hogmanay”. But what does it mean? Etymologists have debated the derivation of the word and there is no one accepted source. The word first appears in a 1443 Latin source as “hagnonayse”, with the first appearance in English being in 1604 as “hagmonay”. Various spellings have appeared throughout the years. Some trace the word back to northern French dialect “hoguinane” (from Middle French “aguillanneuf”), which means a gift given at New Year. This usage may have entered Scottish parlance during the period of the “Auld Alliance” with France. Another possible explanation is that the word comes from a Norse poem referring to hill-men (haugmenn/ hoghmen) or elves. The poem “Hogman aye, Troll a lay” welcomes the elves, while commanding trolls into the sea. Whatever the meaning, we wish everyone a very happy Hogmanay!

A song that has travelled around the world, and is played as far away as Japan to signify closing time in shops, in Thailand following sporting events, and as the national anthem of the Maldives. This ballad is sung out lustily everywhere Scots, and other English speakers, gather to celebrate the New Year, and often accompanied with the tradition of joining hands in a circle with those around. The meaning of “Auld Lang Syne” is “Old Time’s Sake”. The modern lyrics are attributed to Robert Burns from a 1788 poem, though Burns stated that he had written down the first part from an old man (passed down before this time in the oral tradition). The song relates the joy of two old friends who have been long separated, now re-united, as they reminisce and drink “for old time’s sake”.