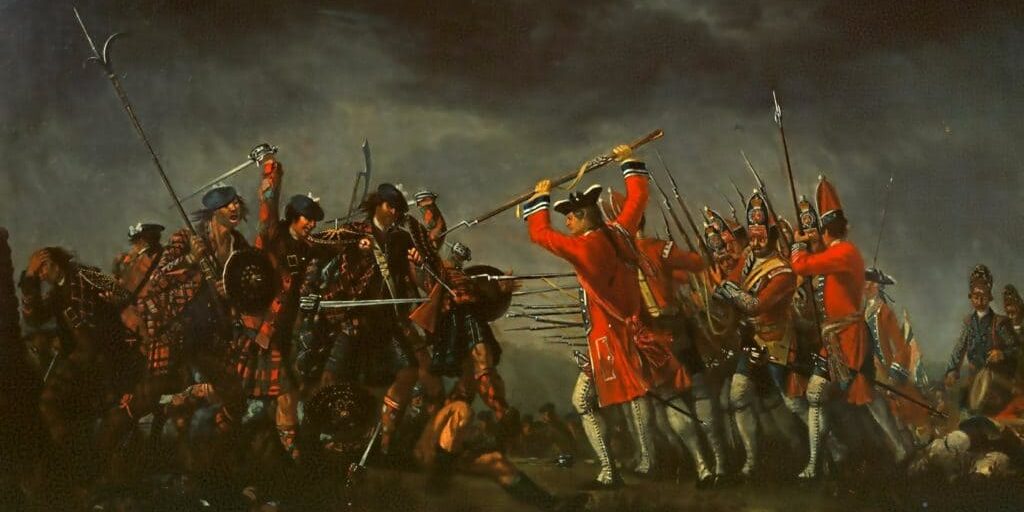 On this next chapter in our Scottish history series I want to travel forward in time from our times with Robert the Bruce and William Wallace to the year 1715, during the Jacobite Rebellions. 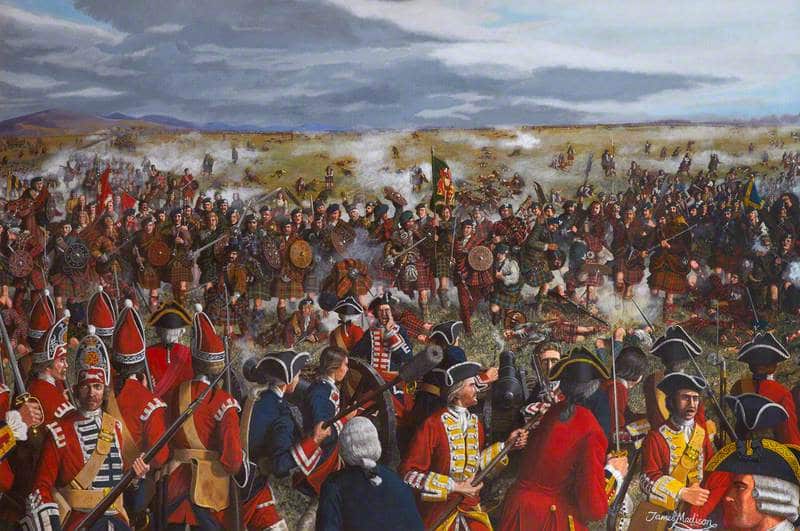 After the coronation of George I in 1714, much unrest could be found in Scotland as the new King of the union was not popular. Years before in 1689, John Graham, Viscount Dundee, lead the first Jacobite Rebellion against Protestant England but was disarmed in 1691. Despite this, in 1715 due to the distrust in the newly crowed King George I, John Erskine, Earl of Mar announced Francis Edward Stuart as the King of Scotland, marking the beginning of the second Jacobite Rebellion. Known as the ‘Fifteen’. After only a month of the rebellion, the Earl of Mar had secured northern Scotland.

As with previous Scottish rebellions, the most prominent threat was Government occupied Stirling Castle. Thus, Mar mobilised to challenge the garrison stationed there. However, the Government had mustered a small force under the command of John Campbell, Duke of Argyll. Though outnumbered by the Jacobite’s, the Duke of Argyll intercepted Mar at Sheriffmuir.

Although significantly outnumbered by almost 2:1, the Government forces were far more experienced, equipped and had superior training. Further more, Campbell was a proven battle commander unlike Erskine, who was largely inexperienced. The Government forces also consisted of English and Scottish infantry regiments, as there was much animosity towards Scottish highlanders at the time from there own people. 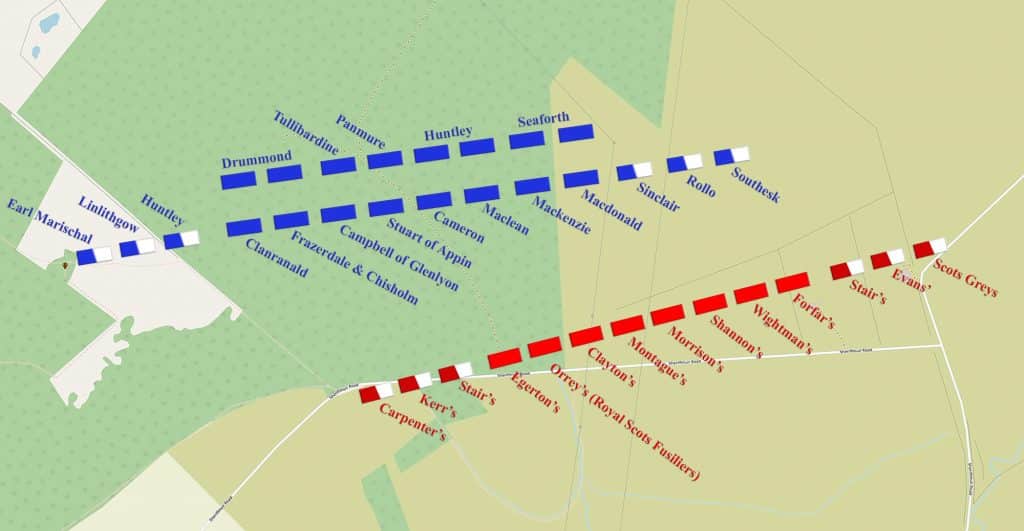 Upon arriving at Sheriffmuir, Campbell positioned his army on the downslope of facing Mar’s forces whom has seized the high ground. As the two armies began to close in on one another, their right flanks became misaligned. Before the Government troops could effective deploy, the Jacobite’s launched a surprise attack on their left flank. Causing an immediate route. With Mar’s sights now set on the right flank he hoped to have the same effect. However, due to the misalignment, the Government troops were able to supress the advance as they out positioned the Scots. With a strong centre and right flank still intact, Argyll’s army posited in a defensive formation awaiting further Jacobite attacks. Weary and conscious of the short daylight hours, the Jacobite’s launched one final attack which was beaten back by the superior defensive positioning of the Government troops. This brought the battle to an end, untimely resulting in a stalemate.

Argyll’s army withdrew to Dunblane with around 700 men lost, while the Jacobite’s only lost around 250. Argyll, expecting another attack from the Jacobite’s was surprised to find he was the victor of Sheriffmuir as the Jacobite’s had chosen to withdraw to Perth. After the battle of Sheriffmuir, Preston and the capture of Inverness by Government forces, the second Jacobite Rebellion was brought to an end. Following the rebellion, the Government ordered that Highland clans could not hold any weapons of war, as to prevent any further uprisings. However, in 1719 and 1745/6 more Jacobite Rebellions would still follow.