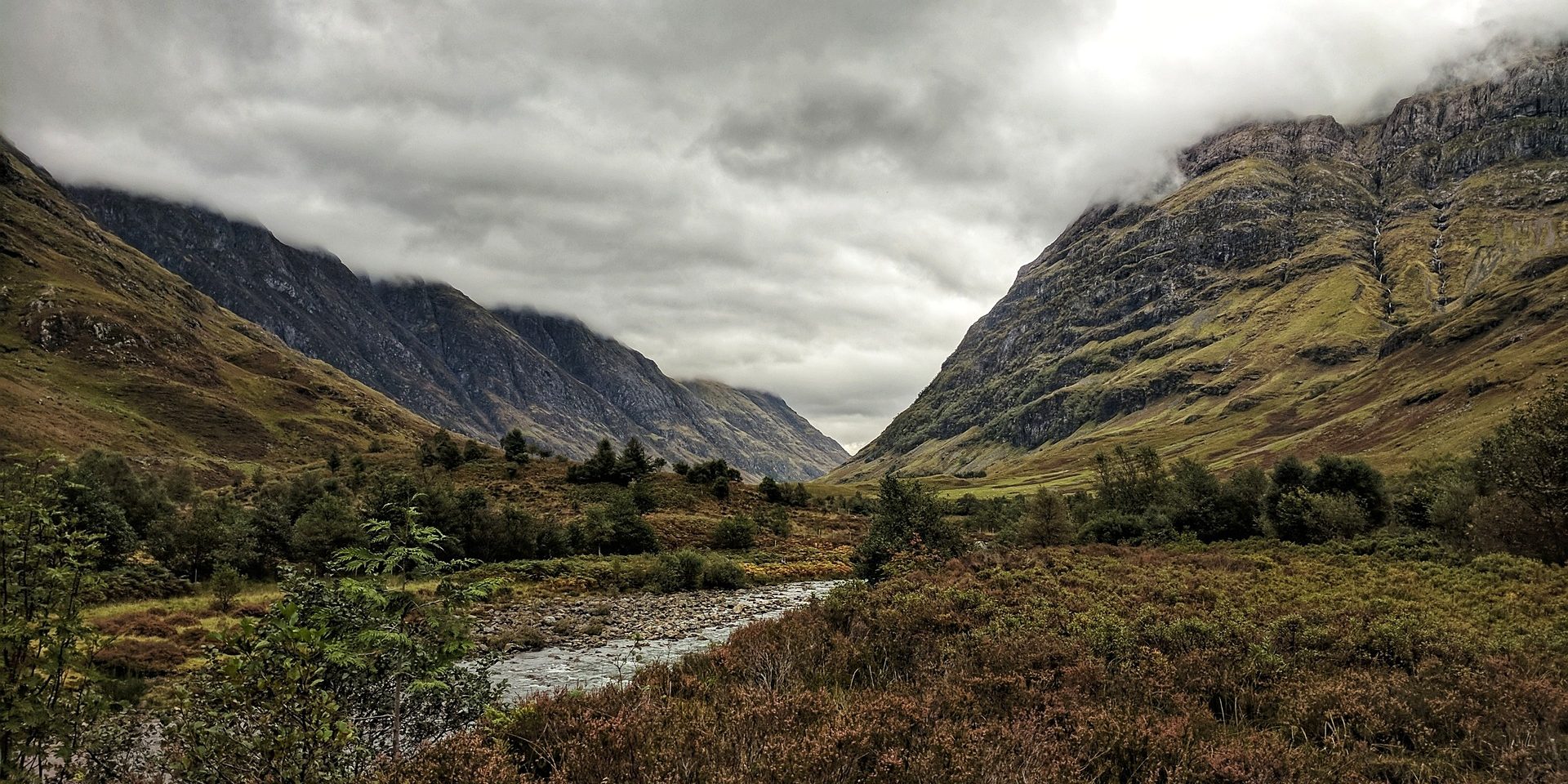 The 2018 Netflix movie “Outlaw King”, stars Chris Pine as Robert the Bruce in his quest for the crown of Scotland. The film was shot on location in Scotland giving it a sense of authenticity. The film also had an overwhelming response to a call for local extras to play footsoldiers in Robert the Bruce’s army. For those of you keen to visit the sites used in the film we have compiled this handy guide to locations.

Located 15 miles west of Edinburgh, the palace was the residence of the monarchs of Scotland in the 15th and 16th centuries. It as burned in a fire in 1746.

The 15th century fortress you see today was built on the site of earlier fortifications. After being strengthened it became one of the most advanced fortifications of its time. It was besieged and fell to Oliver Cromwell’s army in 1650 and was later repaired and used as a prison. Often referred to as “the ship that never sailed” due to its location by the River Forth and its shape, with the central tower serving as the “main mast”.

In Outlaw King: The scene where Isabella MacDuff, played by Kim Allan, is suspended in an iron cage from the castle walls was filmed here.

The infamous site of the Glencoe Massacre, the majestic landscapes of Glencoe have served as the “Outlander” credits, the environs of Hogwarts Castle in the “Harry Potter” series and James Bond’s childhood home in “Skyfall”.

In Outlaw King: The majestic landscapes of Glencoe provide the stunning setting for Bruce’s Scotland.

Doune Castle has been used in “Outlander”, “Game of Thrones” and “Monty Python and the Holy Grail”. The audio tour of the castle will give insights into the history of the castle and the productions filmed here, with Terry Jones and Sam Heughan as your guide.

In Outlaw King: The trailer for Outlaw King shows Bruce riding away from a burning Doune Castle. Thankfully this was achieved through movie magic and the castle is open for visitors with great audio tours from Sam Heughan (Outlander) and Terry Jones (Monty Python).

This ruined medieval castle was visited by Mary Queen of Scots after she fell ill following the birth of her son, James IV. Despite its state it remains one of the best-preserved examples of a building from this period.

In Outlaw King: A medieval village was built beside the castle. While the village is now gone post-production, the castle remains open to the public.

The country park includes the remains of Mugdock Castle, a 14th century stronghold and several natural features including Allander Water, Mugdock Loch and Drumclog Muir. Located north of Glasgow it is easily accessible from Stirling.

In Outlaw King: Mugdock Park provides the background for the spectacular battle sequences in the film. Thatched huts were built on site along with stabling for horses. There were also large trenches dug which play an important role in the film.

Talisker, Coral Beach and Quiraing on the Isle of Skye

Berwick Bridge, also known as ‘the Old Bridge’, at Berwick Upon Tweed in Northumberland. Berwick Quayside will represent the historic city of Glasgow, while the bridge will be repurposed as London Bridge.