Stirling is the ancient capital of Scotland and its long history means there are lots of great sights to explore. Stirling Castle at the heart of the Old Town, with its reconstructed great hall, is brimming with stories of the past. The Wallace Monument dedicated to Scotland’s National Hero offers great views of the surrounding area.

The 12th century Cambuskenneth Abbey, an ancient seat of Scottish Parliament is also the burial ground of King James 111. The nearby Bannockburn Heritage Centre utilises modern technology to bring the famous battle to life.

Stirling Castle is an imposing medieval fortress that can be seen on approaching the town. The A84 leads north towards the Loch Lomond and Trossachs National Park and the Scottish Highlands.

Visitors can still see the standing stones and prehistoric carvings south of the town hinting at past settlements. Other historic buildings include the Church of the Holy Rude. It is the second oldest building besides Stirling Castle in the town, dating to 1129.

The Wallace Monument can also be seen standing atop one of the hills, a memorial to one of Scotland’s most famous figures. Other historic buildings include the Old Town Jail and the Old Hospital on the road to the castle. 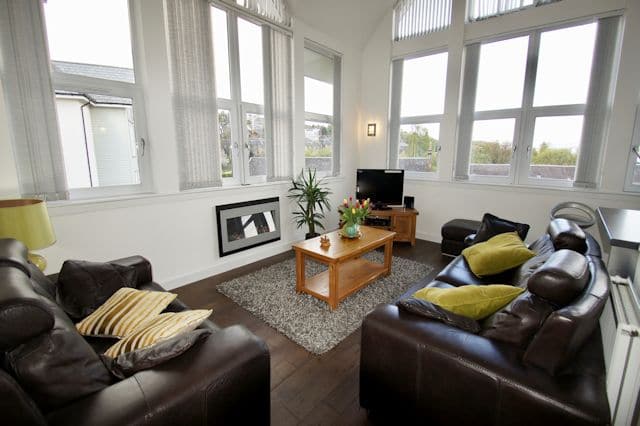 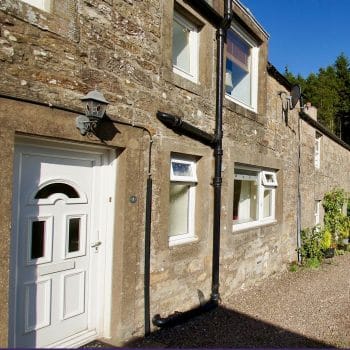 Stirling, the historic heart of Scotland

Once the capital of Scotland, you can visit the Great Hall of the castle where the administrative business of state used to be carried out. Stirling is now a modern city, with shopping arcade, cinema and train station sitting side by side with the history of the former medieval fortress town.

There are a number of cultural events held at Stirling each year including at Highland Games and the Shindig music festival. You can also join Ghost Tours of the old town and learn a little about the various ghouls and apparitions that haunt the city.

Briarlands Farm, Blairdrummond, Stirling is a working mixed farm which contains a fun yard which has jumping pillows, a specially designed low energy exercise programme for both children and adults. There is also a straw mountain tower for kids to climb, go karts, a tyre maze, sand pit and football skills game. There is also an outdoor ‘maize’ which is naturally grown and covers an area of 5 acres and grows to a height of over 6 ft. Briarlands Farm is located close to Blair Drummond Safari Park just off the A84.

Did you know? Stirling’s animal is the wolf. One legend tells of a Viking Invasion that was foiled when a wolf howled, alerting the townsfolk to the marauding army in time to prepare their defences and repel the attack.

Things to Do in Stirling

Ghost Tour – Let the knowledgeable guide take you around the myths and legends of the Old Town.

Stirling Castle – Look around the ancient site of power and learn about the history of this important building.

Wallace Monument – Learn about one of the heroes of the Scottish Wars of Independence, with great views of the area from the top of the tower.

Battle of Bannockburn Centre – Next to the site of the battle, with modern technology bringing the battle to life at the visitor centre. Great for kids.

Macrobert Arts Centre  – Located at the University of Stirling, you can enjoy film and theatre events here throughout the year. See site for details.

Find more at Your Stirling

Shindig – This annual festival brings the city to life with music, comedy and shows.