Lochearnhead is a village in the Loch Lomond and Trossachs National Park, with Loch Earn known for fishing and watersports, the National Cycle Network and the local munro Ben Vorlich offering popular walks. If you are looking for accommodation, cottages, lodges or holiday homes in the area we have a selection of self catering properties for couples or families.

Lochearnhead village lies at the western end of Loch Earn. It began as a junction between the main north-south road from Callander to Killin and the road along Loch Earn from Perth. In 1761 the military road passing through from Stirling to Fort William was completed and this improved communication for the village. In 1800 a post office opened in the village and in 1870 the Callander to Oban railway arrived.

It was the coming of the railways that had the greatest effect on the village. In 1904 the railway was extended along Loch Earn to St. Fillans and Crieff, making Lochearnhead an easy place to visit. With the rise in Scottish tourism in Victorian times, the village became a popular destination from which tourists could enjoy the tranquillity of Loch Earn. 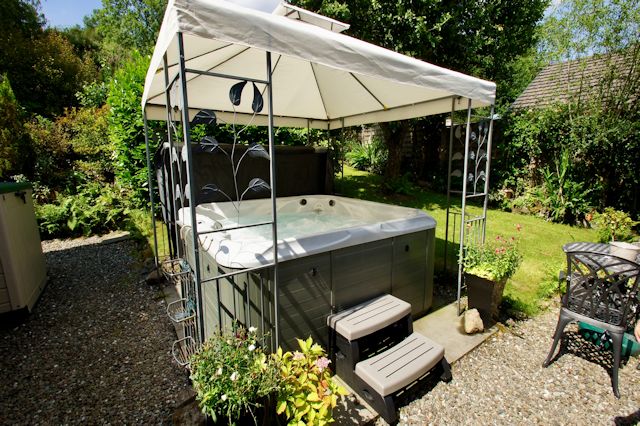 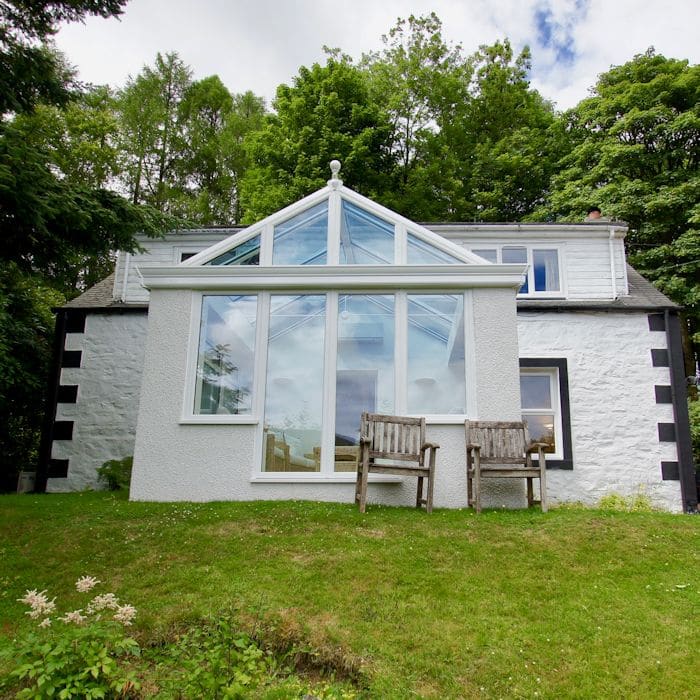 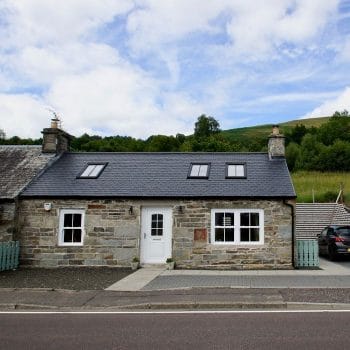 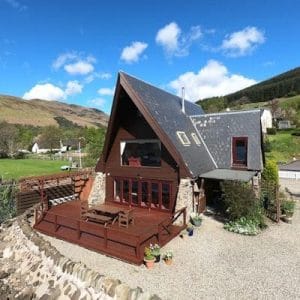 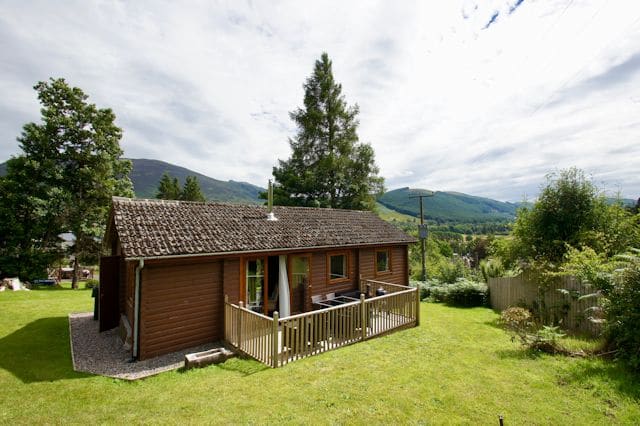 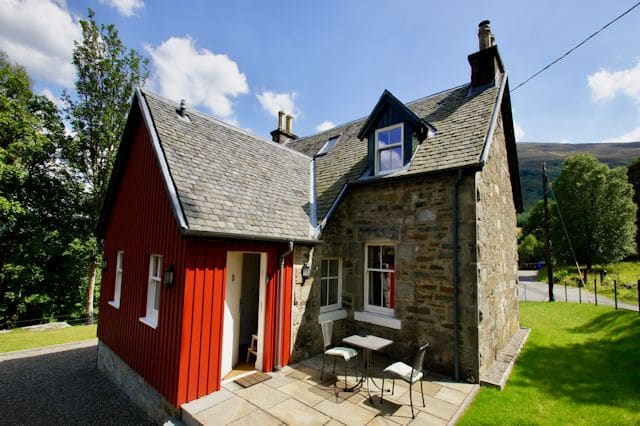 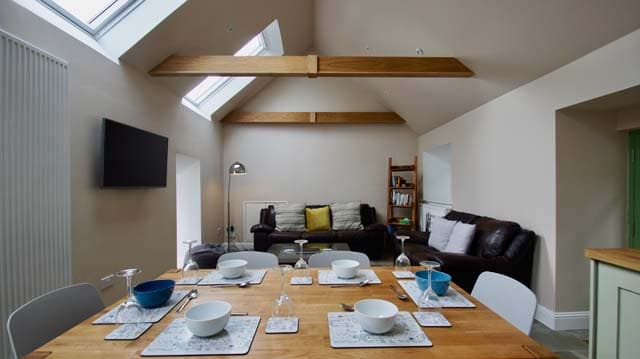 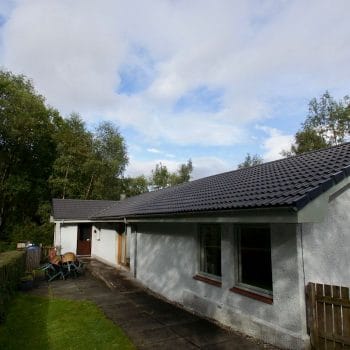 Things to Do in Lochearnhead

Bliss Trail – Winner of the Scottish Thistle Award trail with various art installations mapped around the four neighbouring villages: Balquhidder, Lochearnhead, Strathyre and St. Fillans. Drover’s Bho, Ewen – Westies of Craggen, The Three Sisters and Stan The Stag are names of just some of the sculptures situated in Lochearnhead.

Watersports/ Boating – There is a launching slipway for fishing boats, ski boats windsurfers, and a number of moorings available for the season.

Fishing – Permits for Loch Earn bank and boat fishing are available at the local shop from 15 March 15 October.

Golf – There is a 9-hole golf course at nearby St. Fillans.

Walking – There are easy walks on designated paths, the Rob Roy Way, Glen Ogle trail or Glen Ample. For the more adventurous try a Munro, our local Munro Ben Vorlich or Stuc a’ Chroin are close by or a short drive away you have Ben Lawers, Ben More, Ben Ledi. Ardvorlich Hill Garden with over 300 varieties of plants offers a pleasant walk on the first slopes of Ben Vorlich.

For other events in the area see our Events Page

Lochearnhead, the heart of the Trossachs

The routes of the old railway lines now provide many walking and cycling opportunities for visitors. The Route 7 Sustrans National Cycle Network passes through Lochearnhead from Strathyre to Killin along the old railway route and viaducts through Glen Ogle.

Glen Ogle extends for 7 miles north west from Lochearnhead to Lix Toll where it opens into Glen Dochart. You can walk through the glen on a footpath that follows the route of the old Callander and Oban railway to the summit of the glen and Killin junction. You will walk over the Glen Ogle railway viaduct and the route forms part of the Sustrans national cycle route 7.

On the south side of Loch Earn is Edinample Castle built by ‘Black’ Duncan Campbell of Glenorchy in the 17th century. Above is Ben Vorlich, a steep sided pyramid shaped peak, which is a popular climb with spectacular views from the top.

​The village has maintained its tourist status and has become a centre of watersports, fishing and annual events including the Balquhidder, Lochearnhead and Strathyre Highland Games, which started in 1870. The Games are held in July.

Did you know? Legend has it that there is a waterhorse, or Each Uisge inhabiting Loch Earn.