Balquhidder is a small hamlet located in rural Stirlingshire. Overlooked by the dramatic mountain terrain of the Braes of Balquhidder at the head of Loch Voil. Balquhidder church and Rob Roy’s grave are a popular sightseeing spot. There are a number of walks in the area, including Kirkton Glen and Creag an Tuirc and the National Cycle Network that connects several villages.

Strathyre is a village ideally placed for cycling holidays on the Sustrans Route 7 Cycle Network. There is a pub in the village as well as the Broch Cafe, village store and opportunities for outdoor activities. The community organises a number of events, including a Christmas market and bonfire night.

Accommodation In Balquhidder and Strathyre 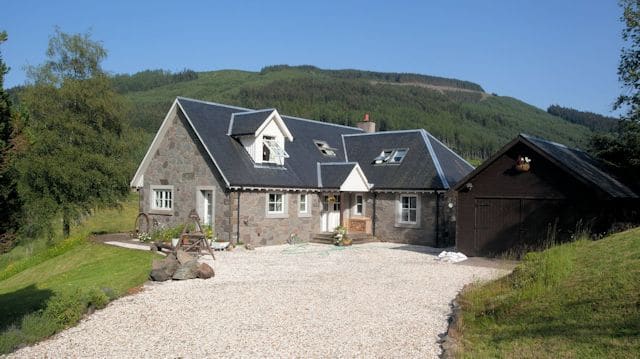 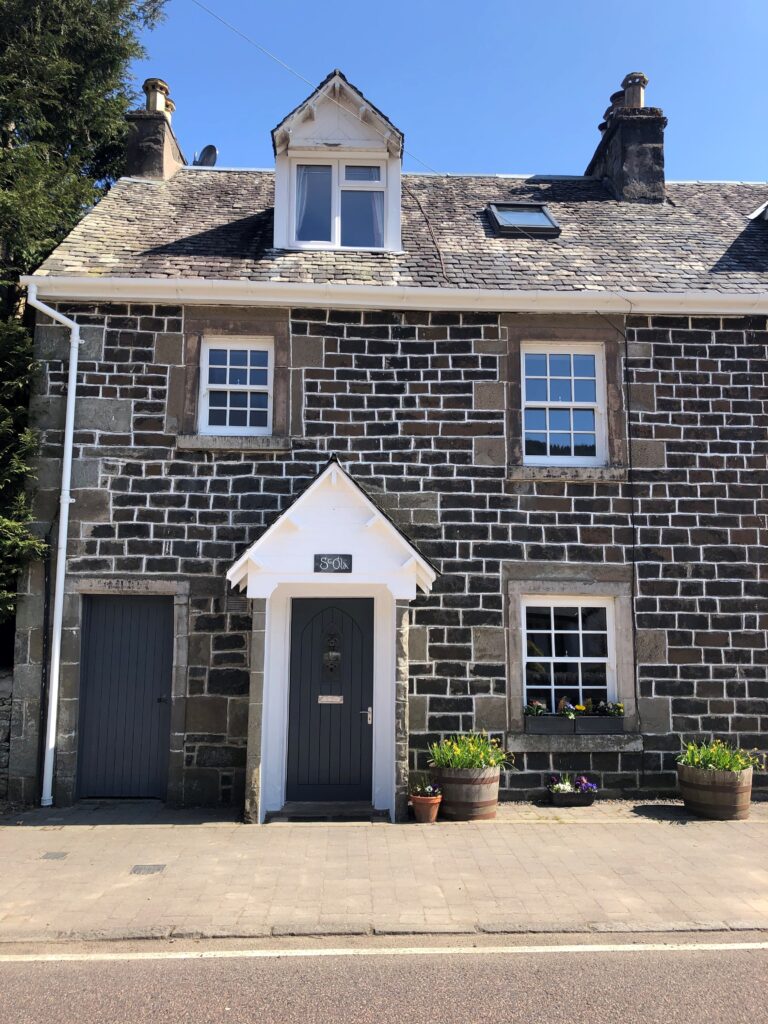 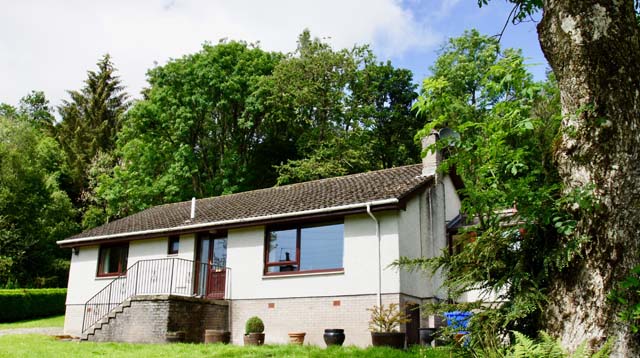 The Braes of Balquhidder and "Rob Roy Country"

The area is steeped in Scottish history. The local Kirkyard is the final resting place of Rob Roy McGregor, where his grave is marked with the defiant motto ‘MacGregor Despite Them’. Balquhidder Kirk is open to the public during the summer months. Here you will find  a display on the history of Balquhidder and the local clans.

Behind the present Kirk is Tom nan Aingeal, the hill of fire, where until the 19th century hearth fires were renewed at Beltane and Samhain to encourage the ancient gods to bring warmth to the land.

The glen hosts the annual Mhor Festival, a summer celebration of food and music.

Balquhidder Station is a small hamlet at the former stop on the Oban line of the railway. From Callander to Lochearnhead much of the route now forms the Sustrans cycle path route 7.

Did you know? Robert Kirk, author of “The Secret Commonwealth of Elves, Fauns and Fairies” (1893) was once minister at Balquhidder Kirk.

Fishing – Many opportunities for fishing in the locality, including Loch Earn and Loch Voil

Golf – Several golf courses within an easy drive of Balquhidder, at St. Fillans, Comrie and Callander