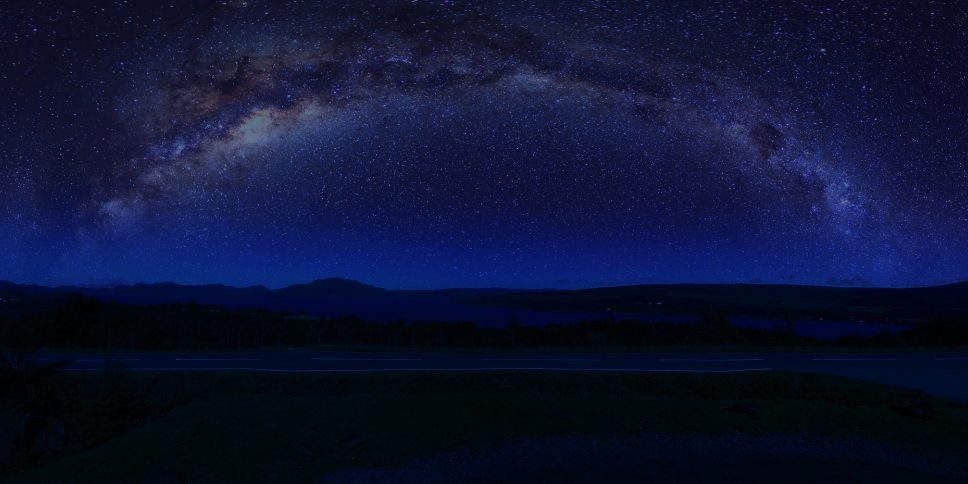 Scotland is well-known for its stunning vistas, with majestic mountains and lochs alive with fish and folktales; waterfalls crashing from the heights of the glens, forests and fairy pools, rugged highland landscapes and fertile farmland. The night brings a spectacle above to rival that of the picturesque colours and contours below, with constellations unfolding across the vast expanse of inky dark to fire the imagination.

Stargazing is an increasingly popular pastime and there is no better place in the United Kingdom to enjoy those breathtakingly starry skies than Scotland. Watch as the deep blackness of space is speckled with stellar pinpricks. There is little light pollution so you can get a clear view of many constellations. There is no need for expensive equipment, simply step outside your door and look up to the sky.

What can you see?

It is believed there are around four and a half thousand stars visible with the naked eye from Earth. Many of them are grouped together in constellations, with astrological signs Taurus and Gemini visible in winter. Other bright stars and patterns to look out for are:

Orion – Look for the hourglass shape. The band of three stars across is known as the Belt of Orion. Two of the brightest stars at this time of year form the points of the hourglass, Betelgeuse and Rigel.

Sirius – Known as the Dog Star, forms part of the constellation Canis Major or the Great Dog. Above you can also see Canis Minor (Procyon).

Capella – One of the brightest points in the night sky, this is actually a cluster of four stars.

Aldebaran – Not to be confused with Princess Leia’s home world in “Star Wars”, this star glows with an orange colour and has given rise to many myths throughout the ages due to its prominence.

The Mills Observatory in Dundee – Britain’s first purpose-built public observatory. If the skies are cloudy you can also enjoy the planetarium with regular shows through winter.

Stirling Astronomical Society – If you are interested in stargazing you can apply for a membership of the society, which runs regular evening classes through the Autumn and WInter months.

Dark Sky Discovery – Some great tips on stargazing and information on what to look out for.