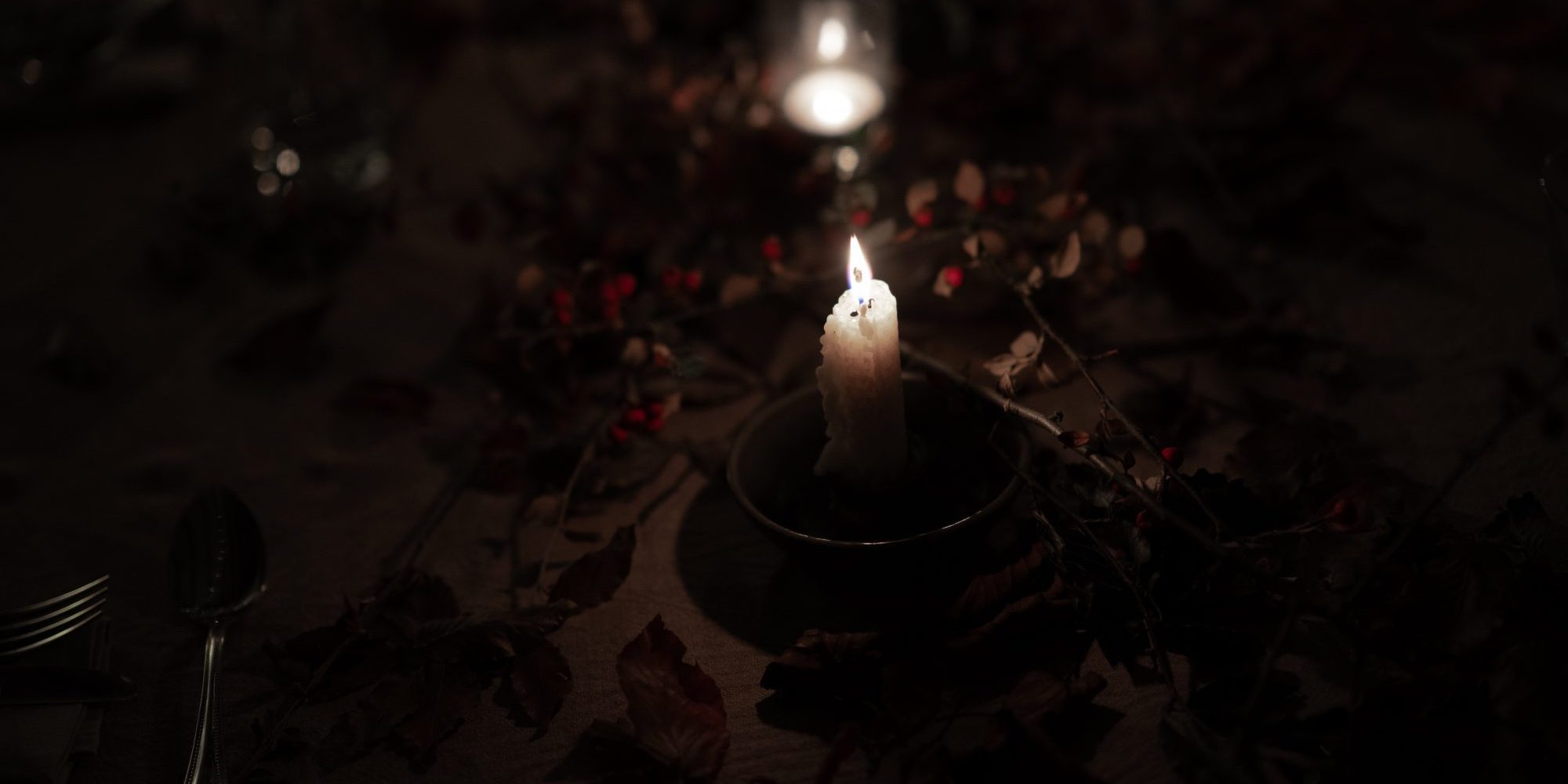 It is the 21st of December, one of those days that will always carry a somewhat magical feel with them. The winter solstice marks the beginning of the coldest season, and over the centuries it has been widely celebrated by many different cultures because of its connotations. But what does it actually represent? What are its origins? Which celebrations and rituals are linked to it?

There are various interpretations of the shortest day and longest night of the year, but many associate it with rebirth and new beginnings. Such concepts inevitably remind us of New Year’s traditions, such as Hogmanay’s “Redding”, and we would not be wrong in associating the two festivities. Celebrations for the winter solstice are far more ancient than our current Christmas and New Year’s holidays, in fact it is be possible to say that in many ways the latter were strongly influenced by the former.

The beginning of winter was the last chance for ancient populations living in temperate climates to feast before the cold weather affected most of their food sources. Cattle were slaughtered so that they would not have to be fed during the hostile winter months, and most fermented beverages prepared during the year were ready for drinking. In ancient Rome, Egyptian and Persian traditions merged in what became known as Saturnalia, an extravagant festival in honour of the god of time, Saturn. Among other things, rich feasts characterised the event. In Iran, nuts and red-coloured fruits such as pomegranates and watermelons were consumed, which symbolised the colours of dawn and glow of life. 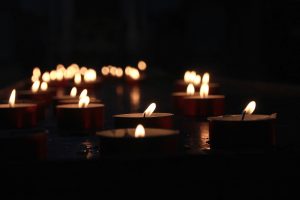 Christmas is a time for joy and serenity, but the celebration of peace is not a trait exclusive to Christianity. The Mesopotamians celebrated winter by helping the god Marduk tame the monsters of chaos through a 12-day festival of renewal; Egyptians worshipped the god Ra and celebrated the rebirth of sun at this time of the year; during Saturnalia the Romans interrupted wars; the Iranian observance of Yalda was meant to help the sun (goodness) battle darkness (evil); the Jewish observance of Hanukkah commemorates the Maccabees’ victory over the Greeks, for this reason it is seen as a symbolic celebration of spiritual rebirth; in Northern Europe Mother’s Night celebrates the Norse goddess Frigga, who gave birth to her son Baldur (“the young sun”), symbol of giving birth to the light in darkness. All over the world gods and goddesses of light were worshipped and celebrated as a symbol of hope.

When we think about the conditions in which these ancient populations lived, heavily relying on what nature could offer, we can understand why the sun (and light in general) had such strong symbolic value. These celebrations were characterised by many different gestures: the Romans used candles and lamps to chase away the spirits of darkness; during Yalda Iranian families lit fires and kept vigil during the night; to this day Jews celebrate the Festival of Lights by lighting one candle each day. The worship of light has also been the inspiration for some of the most incredible architectural achievements of prehistoric populations: megalithic structures such as those of Stonehenge, Maeshowe and Newgrange are oriented to the solstices and the equinoxes. 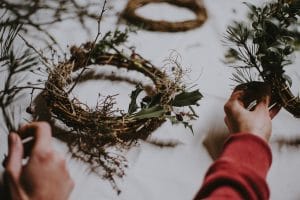 If candles, fairy lights and fireworks come from a long tradition of driving away darkness and evil spirits, what is the story behind Christmas trees and decorations? Many of the pagan traditions we still observe nowadays derive primarily from the Scandinavian holiday of Yule, yet another festivity born around the winter solstice. In Norse mythology the sun was seen as a wheel that changes the seasons, and this is where the word “Yule” comes from (houl = wheel). During the 12-day holiday people would decorate doorways and windows with evergreens, symbols of everlasting life. In Scotland, Celtic priests used to give mistletoe as a blessing: oak trees were seen as sacred, and their winter fruit was a symbol of life in the unfruitful winter months.