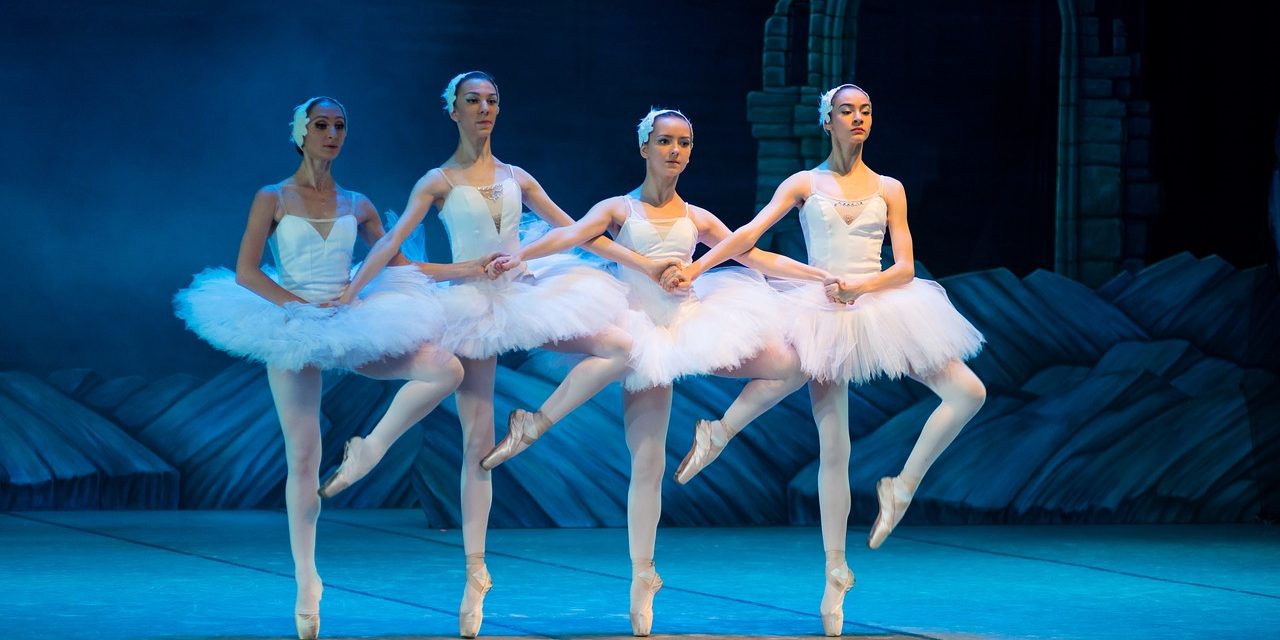 With early nights and a chill in the air, what better time to enjoy a bit of theatre. There are several great theatres and art centres with excellent programmes to enliven those winter nights.

Pitlochry Festival Theatre will hold their annual Winter Words Festival again this February, with a great series of authors giving talks on their work and inspiration including Scottish rugby legend Doddie Weir. If music is more your thing, they also have a Simon and Garfunkel tribute concert on the 8th of February and a musical extravaganza with hits from all your favourite shows on the 7th February. The theatre also has its own restaurant, perfect for a pre or post show meal, and there are a selection of eating places in nearby Pitlochry.

Macrobert Arts Centre in Stirling has a selection of both theatre and film. This February they will be screening a live Met Opera performance of “Porgy and Bess”, and a showing of the musical “Kinky Boots”. Other highlights include Swan Lake and National Theatre Live’s Cyrano de Bergerac. The arts centre is located on Stirling University campus with great local restaurants in Bridge of Allan and Stirling.

Horsecross Theatre in Perth has something for everyone, with theatre, music, comedy and contemporary art. “Girls’ Night Out” is billed as a hen night you won’t forget with toe-tapping tunes from across the decades. Later in February will be performances by the Perth Symphony Orchestra, then in March the theatre hosts productions of Oscar Wilde’s “The Importance of Being Earnest and Puccini’s “Madame Butterfly”. Horsecross is located centrally in Perth, so you can enjoy shopping and dining locally before your show.

Birnham Arts Centre is a small Perthsire venue, that nevertheless has some excellent offerings for culture vultures. At the end of January there is a performance from one of Scotland’s leading harpers and in February a quintet performing some opera classics.

The Tolbooth in Stirling’s Old Town has plenty to keep you occupied this season. In February the comedy show “The Ghosting of Rabbie Burns” brings the bard to life in a way never seen before, there will be a screening of the classic film “Gregory’s Girl” and performances by The Tannahill Weavers, Breabach, and McGoldrick McCusker and Doyle offering a mix of folk and traditional music.

Image by Niki Dinov from Pixabay