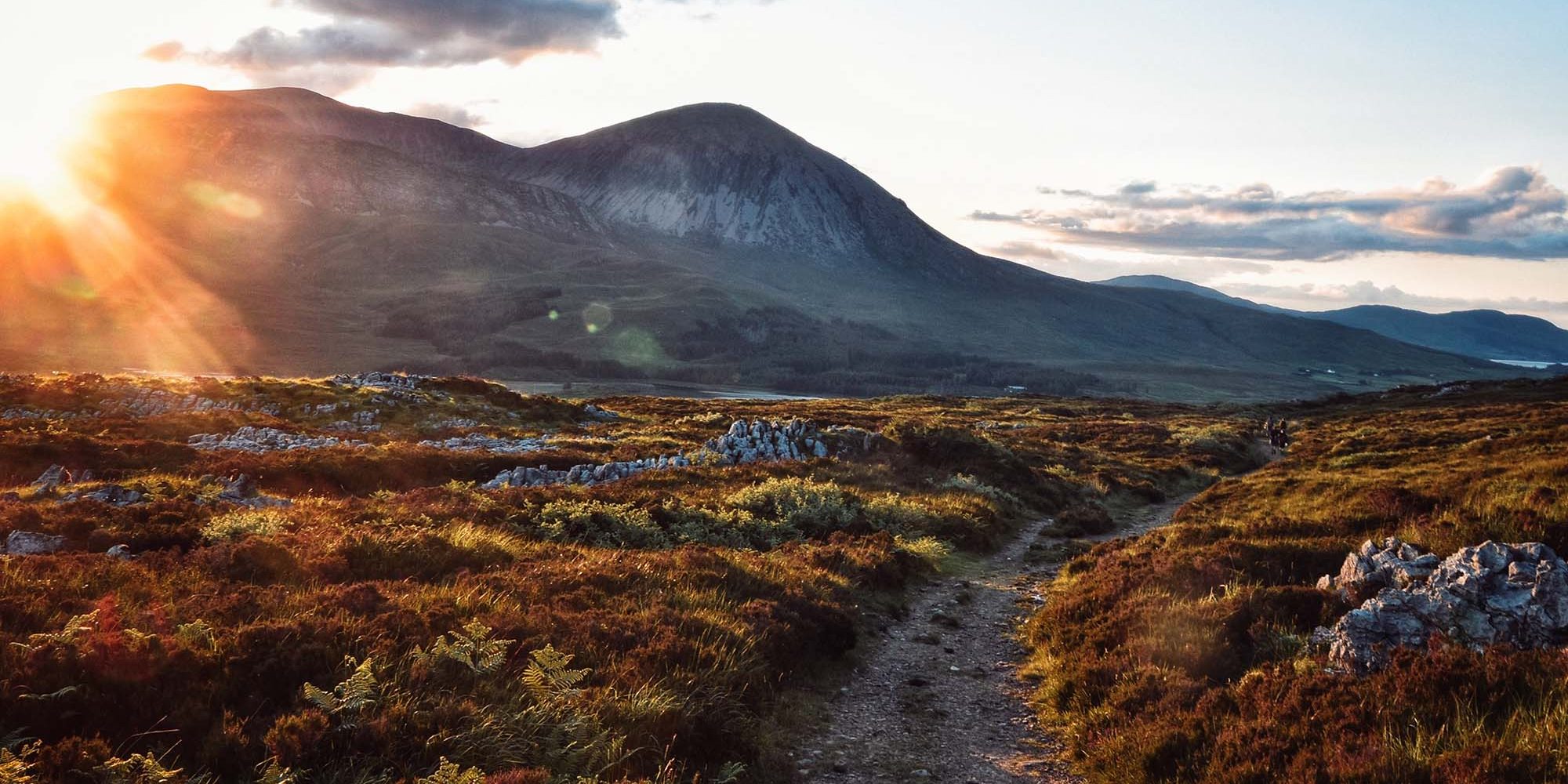 Once again we are approaching the longest day and shortest night of the year, for centuries a cause for celebration among many populations. Just like most pagan rites, this tradition also seems to have gotten lost over time and it is only kept alive in certain parts of the UK. Here is what we know about it.

Summer Solstice celebrations are believed to date all the way back to the Stone Age, thanks to constructions such as Stonehenge being seemingly related to the sun cycles. Ancient Egyptians, Romans, Greeks, Vikings, Native Americans and more seem to have had their own way of celebrating this particular time of the year. Here in the UK, like in other pagan countries, Midsummer (or Litha) was celebrated with bonfires. In rural areas where they could co-exist with Christianity without sparking conflicts, these traditions remained fairly common until the 18th century. They later began to blend in with the celebrations for St. John’s Day. Even then, this unique event was believed to carry strong magical and spiritual energy, and it inspired Sir Walter Scott’s legend of the Lady of Smailholm Tower. 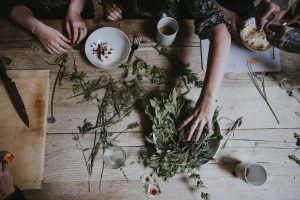 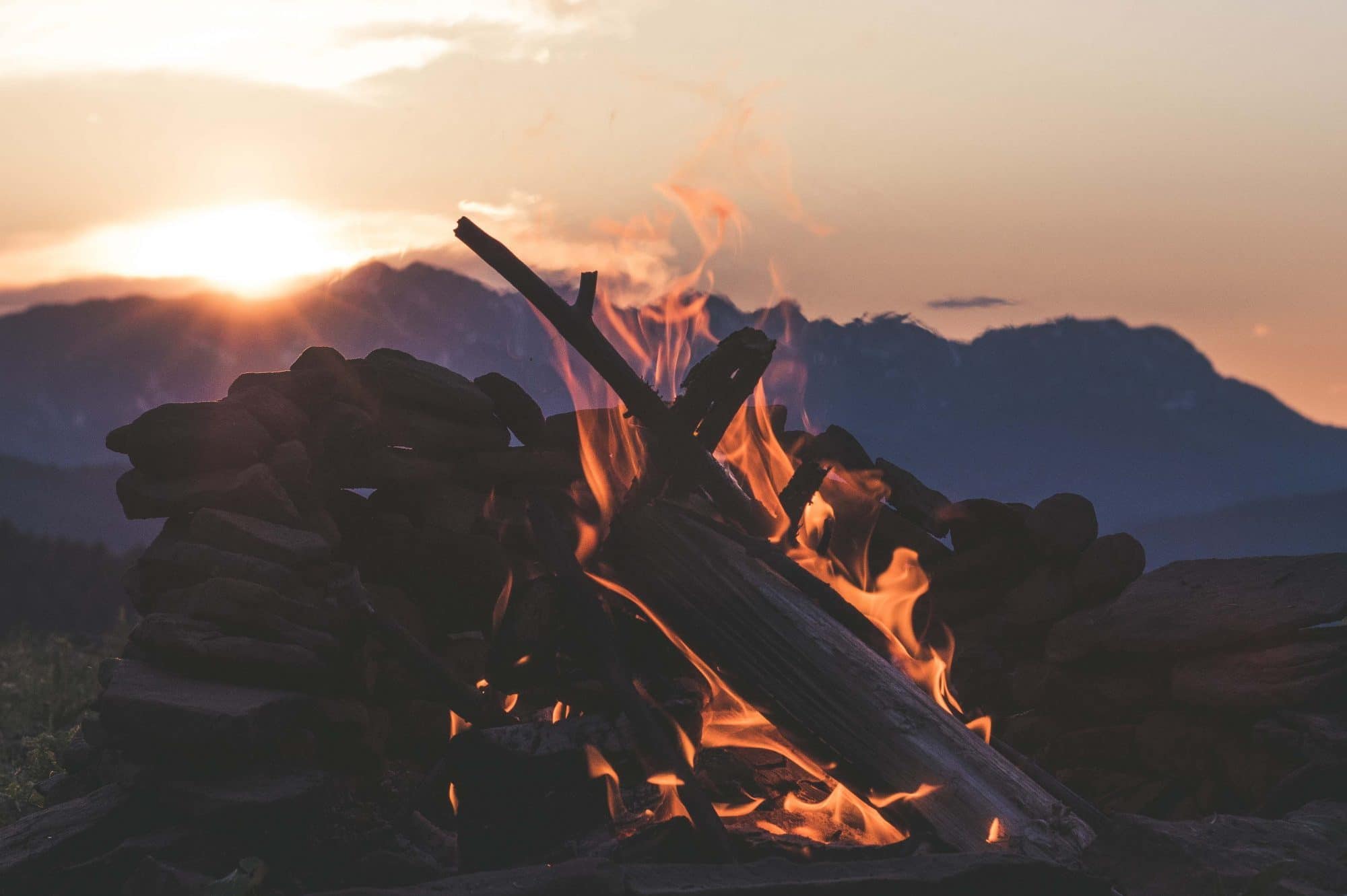 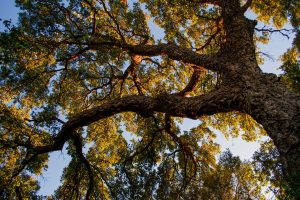 Marking the beginning of summer, June 21st was dedicated to the blessing of the crops and beasts. After all, in a world without modern technologies there was not much people could do to be in control of provisions if not pray for a good harvest. From this day onwards the light hours begin to grow shorter again, so Litha used to be the last chance to celebrate light before moving into the dark side of the year. This was also believed to be a time when the veil between our world and the afterlife was thin, making space for powerful forces to act among humans. Some believe that Uamh Tom a’ Mhor, a cave in the slopes of Schiehallion, is the actual entrance to the other world. Here, whoever tried to join the faeries in their Midsummer celebrations could be bewitched and waylaid for years.

Similar to the celebration of Beltane, bonfires were key during the Summer Solstice too. Only at this time, instead of simply representing light and the sun, they were used to bless crops and beasts. Animals would be walked around the fire in a sun-wise (clockwise) direction; torches would be lit from the main fire and then carried around homes and fields sun-wise to bless families and the crops. Of course, there was also a lot of dancing and drinking! People used to gather herbs at this time, and either scatter them into the fire to complete the ritual, wear them along with flowers to ward off evil spirits, or place them under their pillows as good luck charms to manifest good dreams. Birch branches were sometimes hung over doors for protections. This was also believed to be the best time to collect honey from beehives, which is why the first full moon in June was called the “honey moon”. Unsurprisingly, this became the traditional month for weddings.

If you are also feeling the magic on this Midsummer day, you can join some local celebrations like the Crannog Centre’s Midsummer Music Festival; Solas Festival in Perth; or a fun Fish and Chips Evening Special at Bo’ness Railway.

Photo by Tomas Robertson on Unsplash

Photo by Annie Spratt on Unsplash

Photo by Colter Olmstead on Unsplash