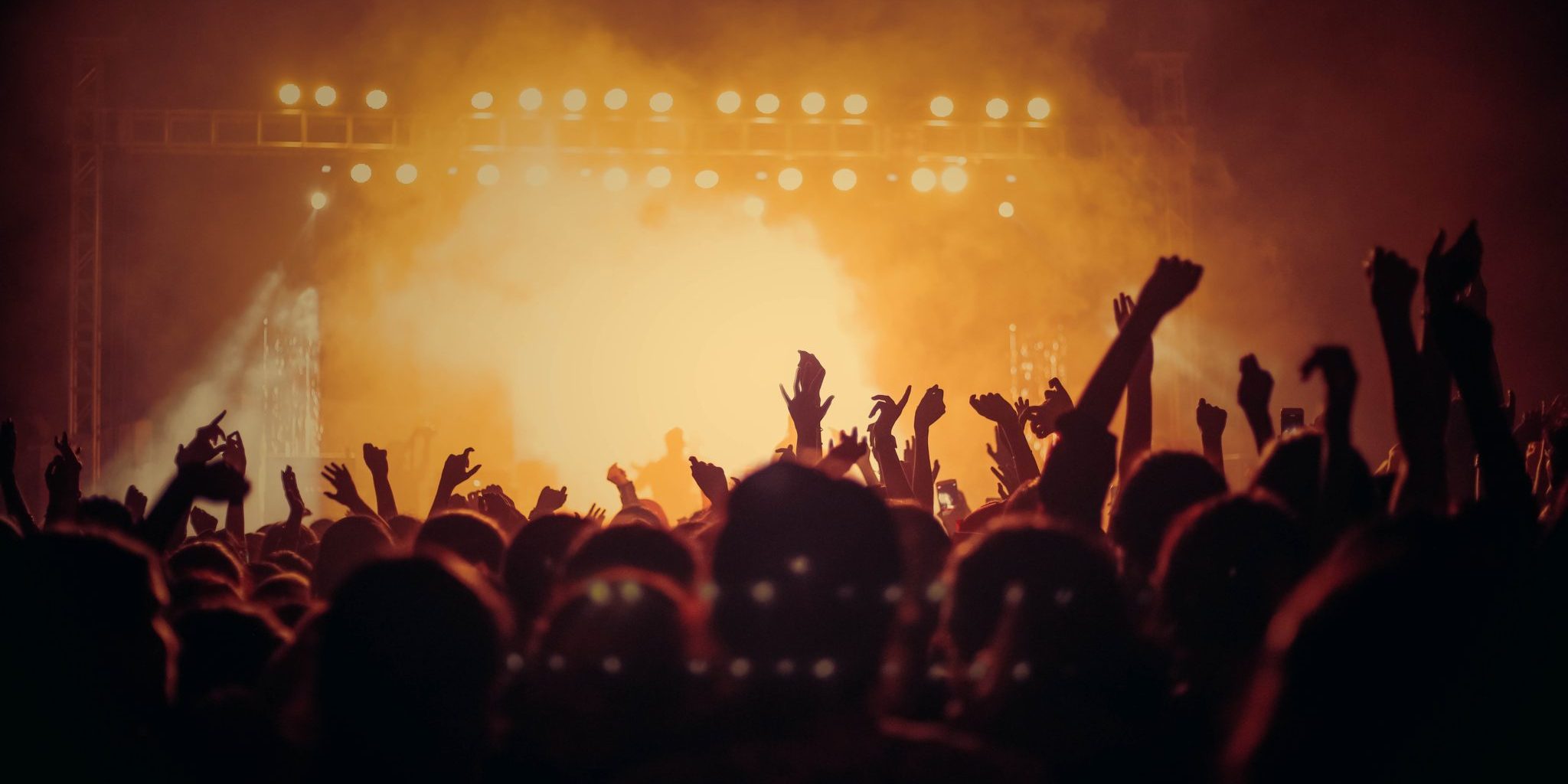 We are missing some of the incredible Scottish music festivals this year, but music is a great way of bringing people together even when they are apart. Scotland has produced some great acts through the years. If you are enjoying a staycation this year, what is on your playlist? We take a look at some of the biggest Scottish acts of the last few decades.

While Beatle-mania was sweeping the UK, Scotland saw a powerhouse songstress making a big splash. Lulu had a string of top songs through the decade, ending with her highest charting “Boom Bang-A-Bang” landing at number 2 in 1969. With that instantly recognisable wail and catchy pop beat, Lulu’s version of “Shout” has become an evergreen classic.

The song “Stuck in the Middle (With You)” has been rerecorded many times, but the 1972 original by Stealer’s Wheels remains the definitive version, featuring most famously in Quentin Tarantino’s “Reservoir Dogs”. Gerry Rafferty, singer with Stealer’s Wheels, would go on to have another major hit with his song “Baker Street”, released in 1978. The 70s also saw the rise and rise of the “Bay City Rollers”, who thrilled a generation of teenage girls with their stylish look and pop rock love songs and even made it big in America.

No list of Scottish acts would be complete without mention of “The Proclaimers”. Formed in 1983 by twins Craig and Charlie Reid, their song “I’m Gonna Be (500 miles)” has become a popular anthem sung at festivals and sporting events. The 2013 musical “Sunshine on Leith” is inspired by their music featuring several of their hits including “I’m on my Way” and “Letter from America”.

The 1990’s were a huge decade for Scottish music. The “Primal Scream” album “Screamadelica” won the first ever Mercury Music Prize. Their blend of psychedelic, rock and dance has proved popular down the decades, with their hit 2006 single “Country Girl” becoming their highest charting song to date.

In 1994, Wet Wet Wet’s “Love is All Around” spent 15 weeks at number one on the UK singles charts, making it the longest ever chart topper by a Scottish act. The decade was great for Scottish rock too with “Mogwai” and “Garbage” releasing their debut albums in 1995. “Garbage” would go on to perform the theme to the James Bond film “The World is Not Enough”. The end of the 90s also saw “Travis” release their album “The Man Who”, the memorable “Why does it always rain on me?” becoming a popular cri de Coeur for Scottish festival attendees.

In 2004 Glasgow was described by Time Magazine as “Europe’s capital of rock music”. It is not hard to see why with an explosion of Scottish acts and artists, including “Franz Ferdinand”, KT Tunstall, Paolo Nutini, Amy MacDonald, and “Biffy Clyro” all coming to prominence in this decade.

Scotland continues to produce world-class musicians right up to this day. Lewis Capaldi topped the UK album chart with his 2019 album “Divinely Uninspired to a Hellish Extent” which has produced three top 10 singles.