Scottish Diaspora and Researching your Ancestry 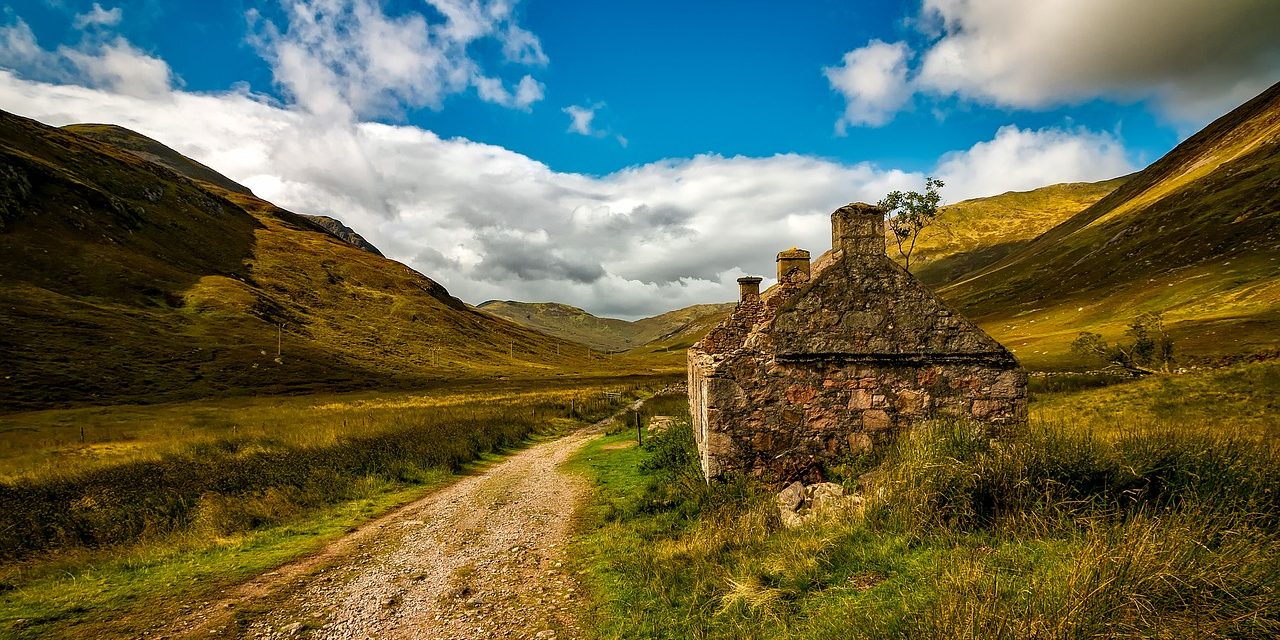 Scotland has a long history of travel and trade with many parts of the world and the Scottish diaspora are often proud of their connections with the country. There are many millions of people who can trace their family tree back to Scotland and researching your ancestry might be high on your list of things to do when you visit. The majority of Scots descendants are located in other English-speaking countries, such as the United States, Canada, Australia and New Zealand. But there are other, less well-known places where the Scottish people have emigrated, such as Poland and Chile.

There are numerous reasons why Scottish people emigrated dating back centuries. One of the most tragic stories is that of the Highland Clearances, between the mid-18th and 19th Centuries, during which time crofters were evicted by landlords looking to increase revenue by replacing their tenant farmers with sheep. Many of these people, denied their livings in Scotland, crossed the sea to Canada. The failure of the Jacobite risings and religious persecution led other Scots to make the journey across the Atlantic. The country offered great opportunities for these new immigrants, with vast areas of land and jobs for farmers and labourers.
Many Scots also emigrated to seek their fortunes in the growing economies of North America. The most famous of whom is arguably Andrew Carnegie from Dunfermline, who became a wealthy philanthropist through his expansion of the American steel industry. He was far from the first Scot to make an impression, as 19 of the 56 signatories to the Declaration of Independence in 1776 had connections to Scotland.

The British Empire and the establishment of colonies around the globe, was also a major factor in increasing migration. The first Scottish settlers arrived in Australia in 1788, 18 years after James Cook’s landing with the Endeavour. Many of those who travelled to Australia were businessmen seeking new opportunities or working-class people seeking employment. Although Australia began as a penal colony for the British, only a small number of the prisoners sent there were Scottish. At the time Scottish convicts could only be sent there for the most serious crimes, while English criminals could find themselves on the long voyage for lesser offences. There were however many Scots in the military who protected the colonies and joining them were scientists and surveyors keen to explore this new territory.

Did you know that the word Diaspora comes from the Greek diaspeiro, which means ‘to scatter’.

Visitors to Scotland might be keen to research their ancestry and there are several resources that are great places to start.

Scotland’s People: This official government site has a selection of documents and images to research.

Janeaology: You can find great individuals who will help you trace your ancestry.

Image by David Mark from Pixabay