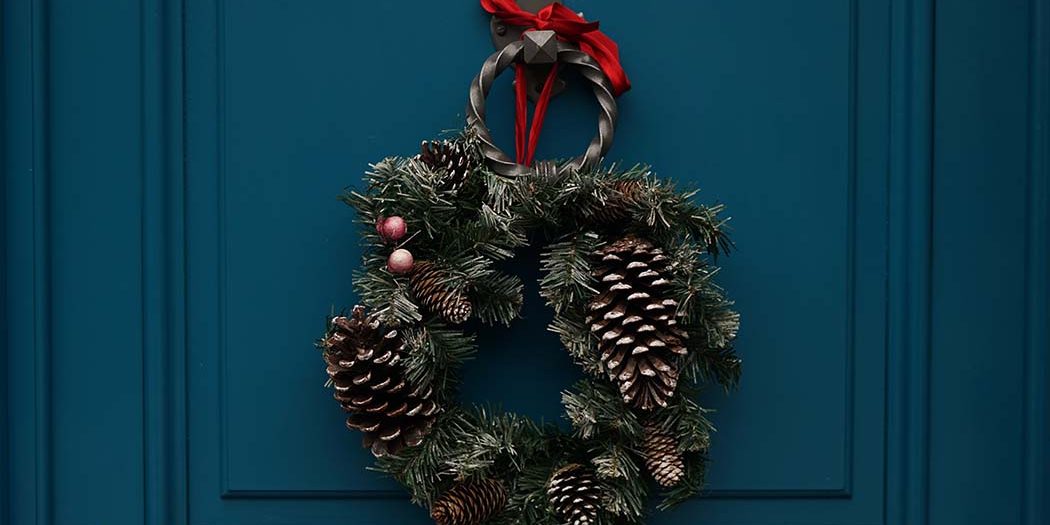 What is the first thing that comes to mind when you read “Scottish Christmas traditions”? If you are struggling to find an answer, it might be because of this country’s complicated history with the holiday, which dates all the way back to the Reformation. 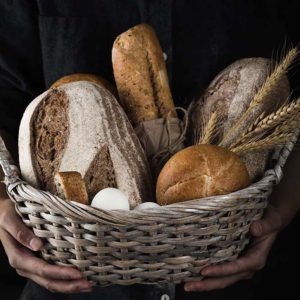 Most of the traditions that survive to this day come from Yule, the pagan festival dedicated to the celebration of the winter solstice. Some families still bake unleavened bread (and hide a trinket in one of the loaves for good luck), and some people bring gifts like whisky, bread, coal, salt or black buns to their hosts. This is usually a job for the “first-footer” – the first person to arrive on Christmas Day (even though it is now more associated with Hogmanay). If there is some bad blood within the family or friend group, legend has it that burning a rowan twig will get rid of any bad feelings and bring peace in the new year. Pagans are also said to have started the tradition of tree decorating. During Yule they would bring greenery into the house (symbol of life) and decorate it with little objects. To learn more about Yule, its origins and traditions, read our blog about the winter solstice. 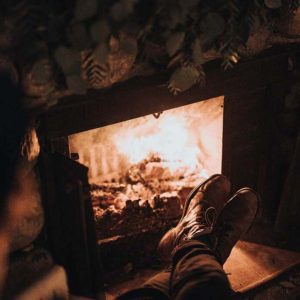 In 1640 all Yule celebrations were made illegal, as the Church of Scotland frowned upon anything related to Roman Catholicism. This drastic change made a lasting impression on the population, and even after the ban was lifted Christmas was not celebrated in the country for a long time. In fact, it was only reinstated as a national holiday in 1958. As a consequence, the Scots shifted their attention to the celebration of Hogmanay, and that’s the reason why many of these traditions can be associated both with Yule and Hogmanay. For example, fire is a recurring element over the holidays because it symbolises light, both literal and metaphorical. The winter solstice is the darkest day of the year, and so marks the beginning of longer, brighter days. However, keeping the fire going all through Christmas was also believed to scare away evil spirits and bring good fortune. To this day, bonfires and torch lit processions are also very popular during Hogmanay and the Beltane Festival. 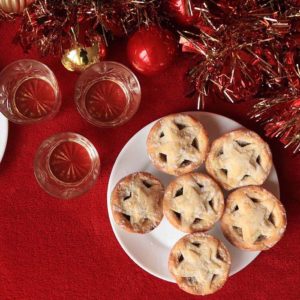 Photo by Erwan Hesry on Unsplash

Photo by Mae Mu on Unsplash

Photo by Nathan Dumlao on Unsplash