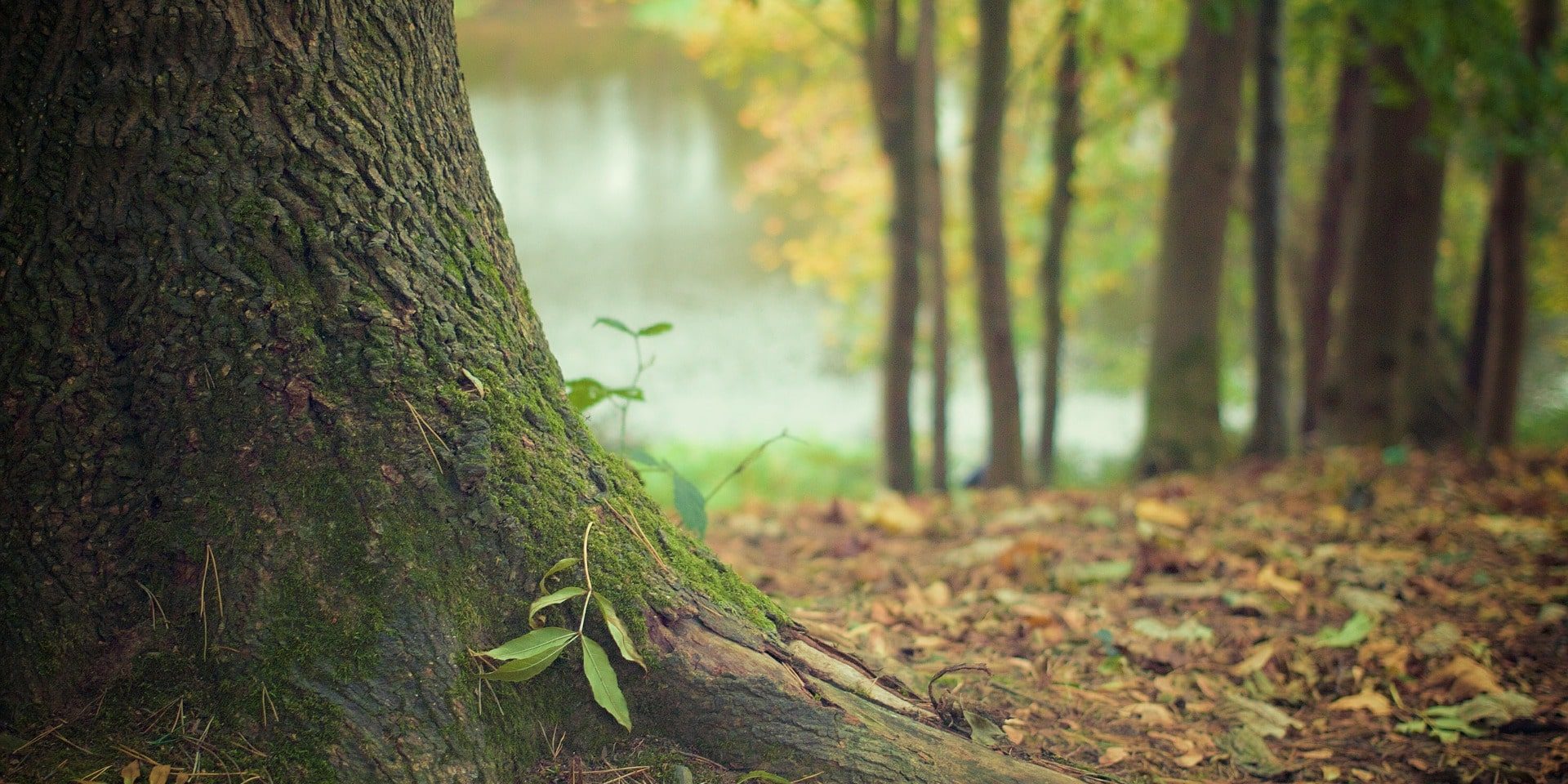 Shakespeare’s “Macbeth” is one of the most well-known of his plays. The story of the bloody rise and fall of the titular character has thrilled audiences for centuries and the most recent film adaptation starring Michael Fassbender and Marion Cottillard brought the story alive for a whole new generation. While the witches and ghosts may be an invention of the bard, the character of Macbeth is partly based on the real Macbeth, King of Scots in the 11th Century. Many of the places mentioned in the play are real and it is likely, given Shakespeare’s knowledge of Scottish geography, weather and idioms, that he may have visited the country.

From Perth visitors can enjoy a day trip around several of the locations mentioned in the play.

In one of the most memorable moments of the play, Macbeth is alarmed to hear that Birnam Wood is on the move, an impossibility and a dark omen for the king. From Perth take the A9 and the village of Birnam is around a 30 minute drive. There is a visitor centre there and a Beatrix Potter garden celebrating the village’s other literary link. From the village it is a short walk to the woods and no visit would be complete without a picture by the Birnam Oak.

At the northern end of Birnam Village cross over the River Tay on the Dunkeld Bridge and take the A984. This old military road provides a scenic route through the Perthshire countryside. At Couper Angus take the A94 for Glamis. It takes 45 minutes from Birnam. Glamis Castle is remembered in the play as one of the three titles awarded to Macbeth by the witches as part of the prophecy. The castle and grounds provide an enjoyable day out with tours around the building. There is a restaurant and café here for lunch.

Dunsinane Hill is known as the place where Macbeth’s fort stood, although there is no archaeological evidence for this structure. It is mentioned in the play as the place to which Birnam Wood marched. From Glamis Castle it is a 30 minute drive along the A94 to Dunsinane Hill. There is a walk to the top of the hill with stunning views of the surrounding landscape. For keen hikers, the walk takes approximately 2.5 hours.

Follow the B593 back towards Perth. Scone Palace is a 15 minute drive from Dunsinane. In the final line of the play, King Duncan invites those present to witness his coronation at Scone. The palace is known as the coronation site for many Scottish Kings. Visitors can still see the original site of the Stone of Scone on which the Scottish monarchs were crowned. There are tours available around the palace and a walk around the grounds and gardens. Scone Palace itself is on the outskirts of Perth and a short drive from the centre. If you are feeling peckish after your day there are several great restaurants to choose from.