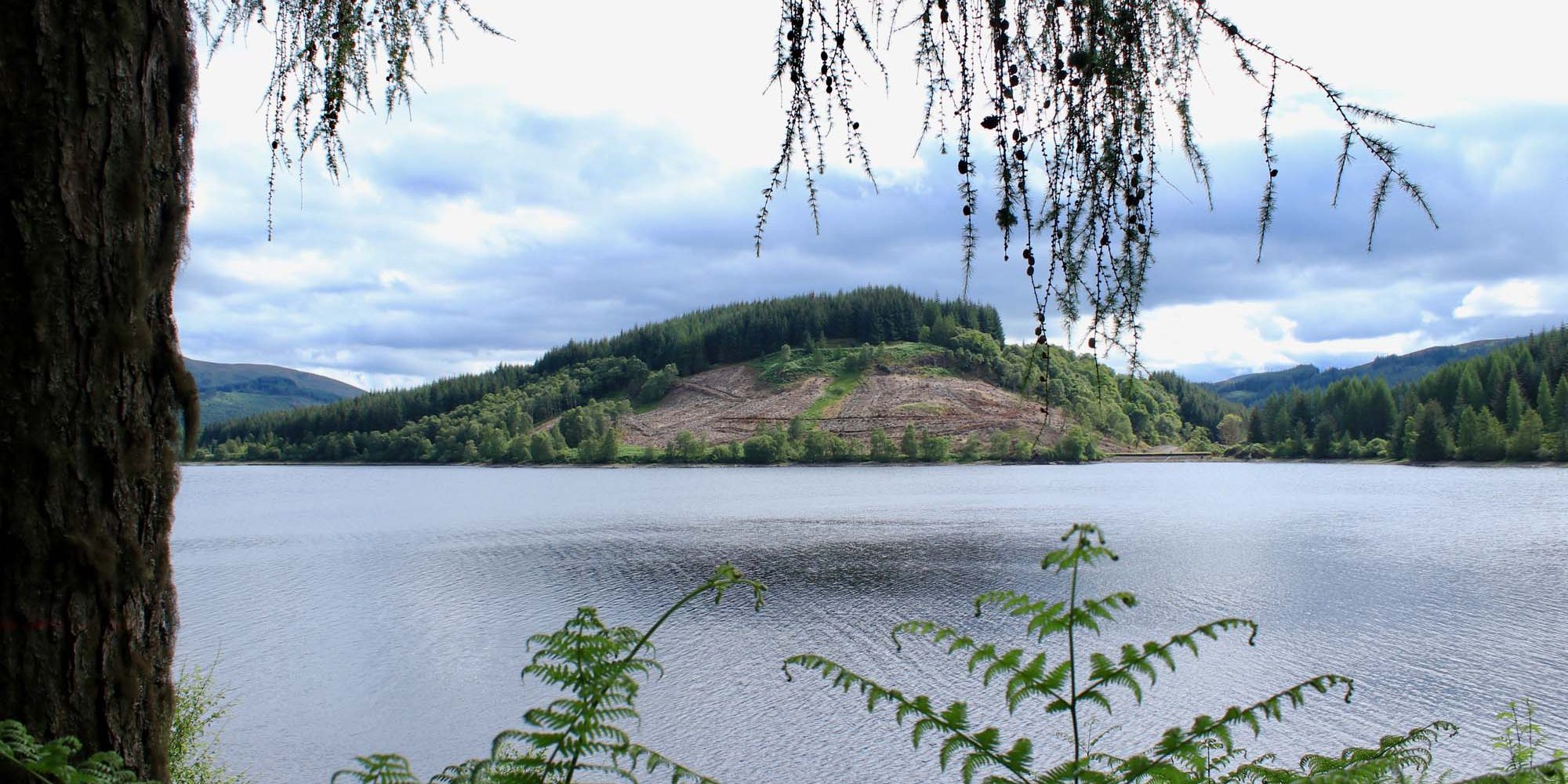 Scotland’s rich culture, with its music, foods, clothing, dances and other globally recognisable traditions largely comes from the country’s Gaelic heritage. Following the Jacobite uprisings, the Highland Clearances of the late 18th century heavily suppressed the use of the Gaelic language through centuries of persecution. However, the Scots never forgot their roots, and Gaelic is still spoken to this day, primarily in the Highlands and Islands. For those unfamiliar with the language, Gaelic terms might be not only difficult to pronounce, but also to understand – even the most common ones. So here is an essential guide to introduce you to some of the most used Gaelic terms to describe the Scottish landscape. 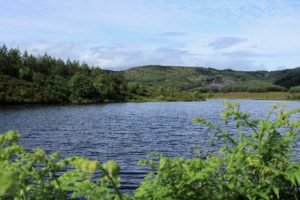 In honour of VisitScotland’s Year of Coasts and Waters, let’s start with bodies of water. Most of you will be familiar with the famous Scottish lochs, bodies of water entirely or almost entirely surrounded by land, like lakes or sea inlets. The diminutive version of the word is lochan – indicating a small loch. Next, the term allt means ‘burn’, ‘stream’. Sound familiar? You might have stayed at, or read about one of our properties in Lochearnhead: Allt Beag. ‘Beag’ means ‘small’ – the property’s name refers in fact to the small underground stream that runs nearby the property. 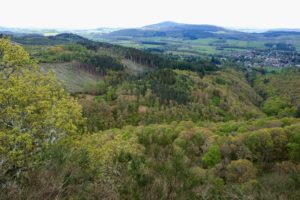 Beinn comes from the Old Irish word benn (peak) and is often spelt ben. The term can be translated as ‘mountain’, and it can refer to peaks of any height, from the country’s highest mountain (Ben Nevis, 1345m) to the “miniature mountain” of the Trossachs that is Ben Venue (729m). The term Munro, instead, only refers to mountains higher than 914m. Some perhaps less known terms are: maol = bare hill/mountain; meal = lump-shaped hill/mountain; stob = peak, summit; sròn = end of mountain ridge; cnoc = hill; sìthean/sìdhean = knoll; tom = hillock; brae = steep bank/hillside. 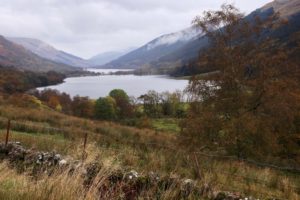 Scotland’s stunning glens and valleys are called gleanntan/glinn (singular: glean) in Gaelic, while the steep-sided hollow at the end of a valley, a corrie, is called coire. If you have ever explored Callander, or watched our video filmed around the town, you might remember its famous crags. In this case the Gaelic spelling, creag, does not change much – but its pronunciation sure does! Here is a quick guide to Gaelic pronunciation borrowed from lochlomond-trossachs.org.