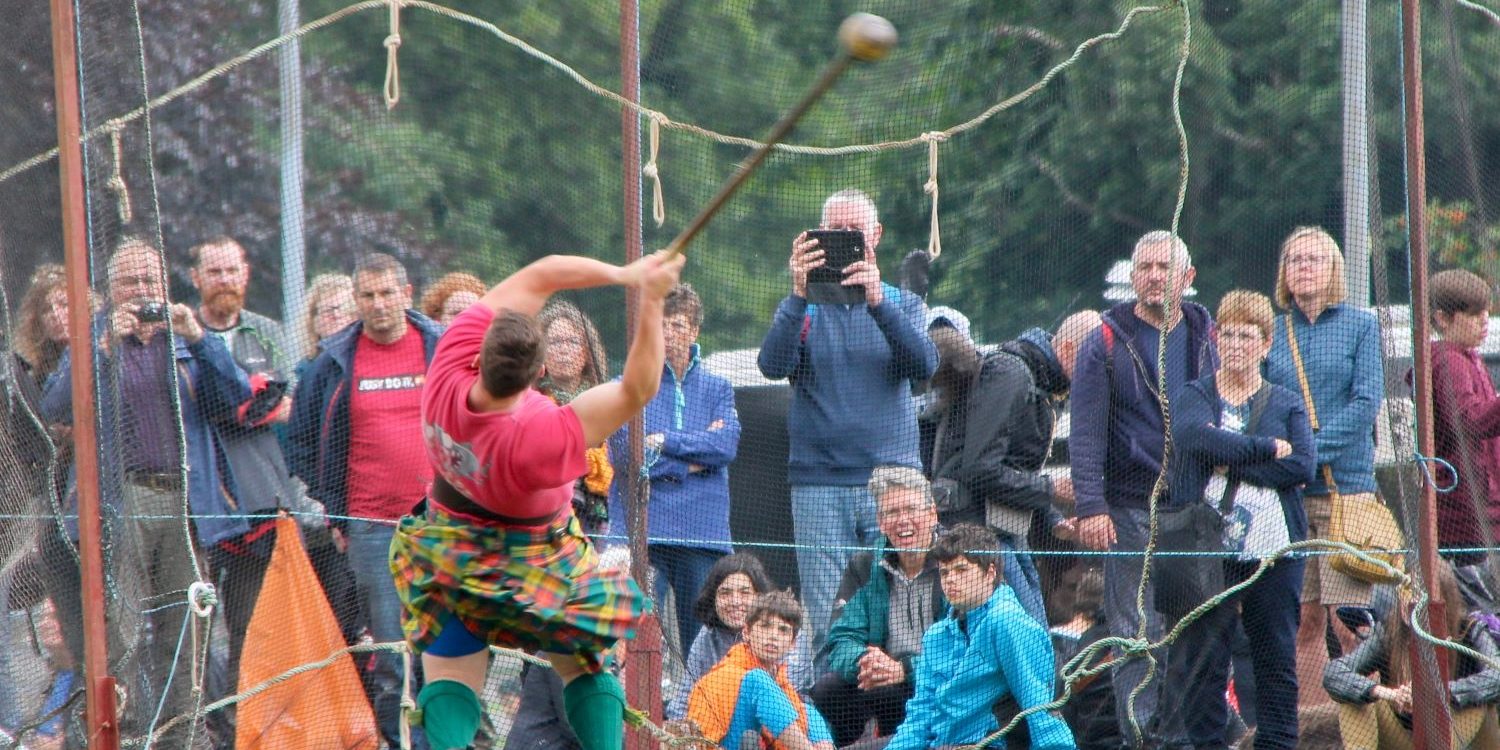 The earliest known Highland Games in Scotland are lost to the mists of time. One of the earliest proposed origins dates to the 11th Century, when King Malcolm III organized a foot race at Craig Choinich in Braemar to determine the swiftest amongst his men to be his messenger. Whatever the truth of this story, it is believed that the Highland Games were intended as a martial test of strength and agility for clansmen. In 1703 there is a record of Clan Grant calling a gathering, with the members being asked to come equipped in highland garb, and with sword, pistol and dagger, that bears this out.

Following Culloden the 1746 Proscription Act outlawed such events, with the intent of breaking up the clan system and destroying Scottish culture. However, many gatherings still continued in secret. This act was repealed in 1782. Following the Highland Clearances, the games began to reappear as an important part of Scottish culture and identity.

Much of what we now recognize as the more codified and (slightly) less dangerous events date to the Victorian era. Queen Victoria established a longstanding tradition of monarchs visiting when she attended the Braemar Highland Games for the first time in 1838. The first ‘modern’ Highland Games are believed to have been held in 1818 in St. Fillans. Games still continue nearby to this day with the Balquhidder, Lochearnhead and Strathyre Highland Games that are held annually at the other end of Loch Earn.

Nowadays, there are more than 100 Highland Games held around the country and they are a great way to get connected with Scottish traditions and culture. There are usually clan tents at the event where the clans who represent that area gather and visitors can learn about their history, mottos, and tartans. Events that can often be seen at the games include piping, Scottish dancing, and traditional ‘heavy’ events such as caber tossing, hammer throwing, and shot putting. 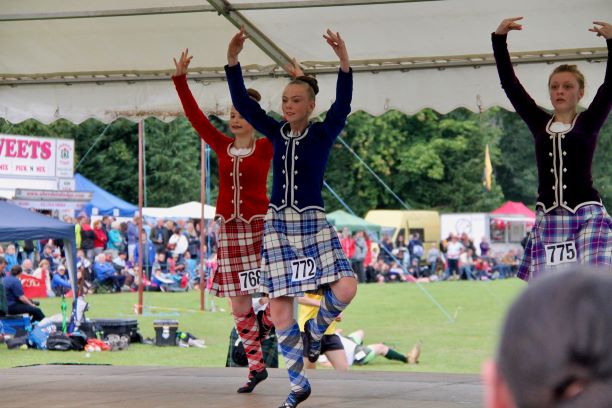 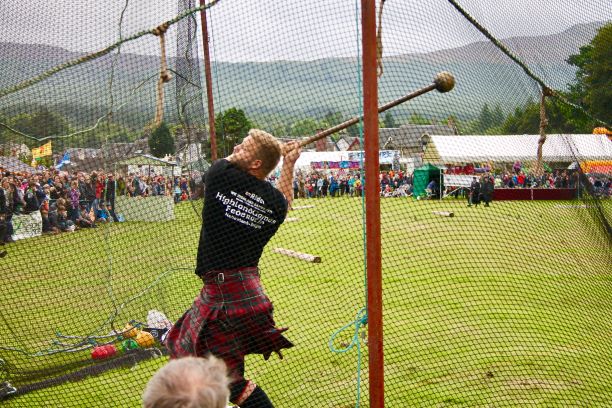 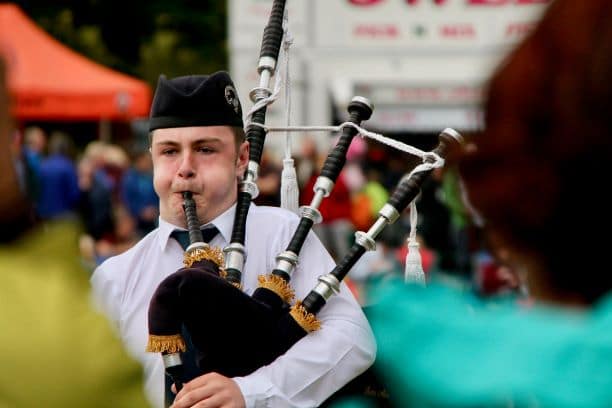 The Caber Toss is a peculiar event that has come to symbolise the games. Men carry a large tree trunk, usually larch, vertically and attempt to flip it over. It is believed that this ability was prized as men may have used such beams to bridge streams or breach fort walls during sieges.

The Hammer Throw also has war-time origins. In the 13th Century, King Edward prohibited Scots from owning weapons. Their solution was to use whatever came to hand as makeshift weapons, such as hammers or other heavy objects.

Highland Dancing is a popular event at the games. Originally this was an all-male event and women were not allowed to participate until the late 19th Century. Now things have change, with over 90% of those competing being female.

Usually taking place between May and September the games are a great cultural attraction and a fantastically fun day out for all ages.