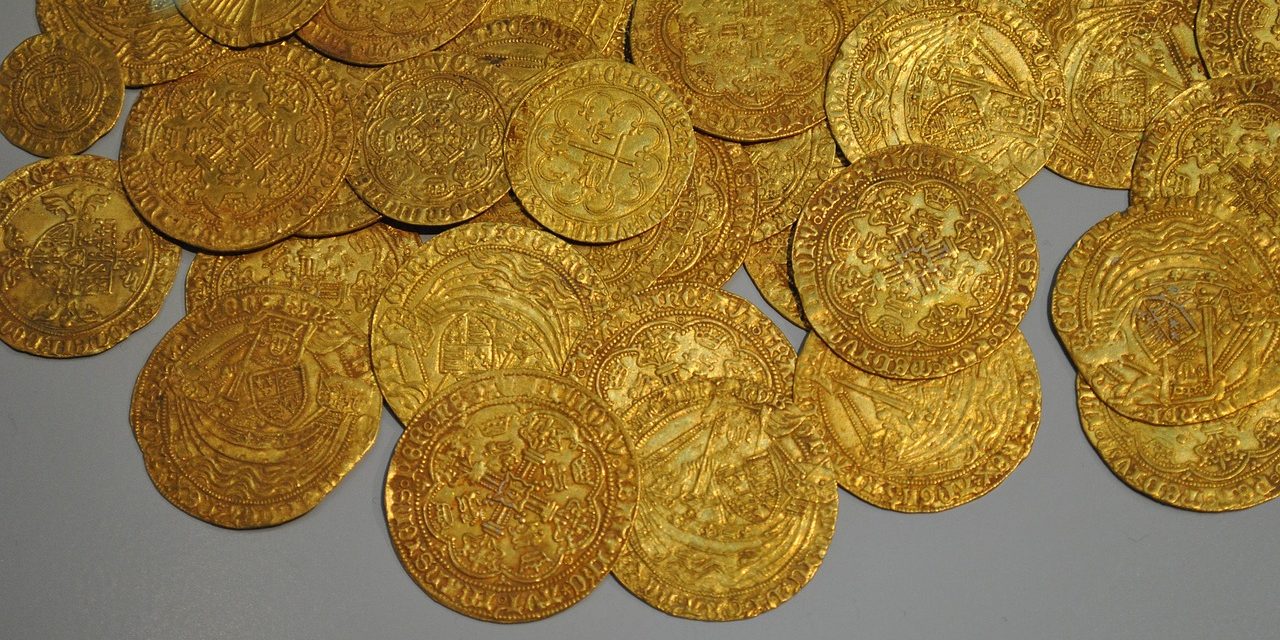 Tyndrum is a quiet rural village on the road north into the Scottish highlands. Surrounded by spectacular mountain scenery, it is popular with walkers looking to bag a couple of munros or explore the West Highland Way that runs through the village. But Tyndrum is also known for the hidden treasures that lie under these mountains. The recorded history of mining in Tyndrum dates all the way back to the 15th Century, when the area provided King James I with silver.

In the 18th Century a number of prospectors came seeking their fortune in the hills. The Earl of Breadalbane leased his estate in the area to Sir Robert Clifton in 1730. In 1741, Clifton found lead and Tyndrum Mine was established. The mine was taken over by the “Mine Adventurers of England” in 1746, and later by the “Scots Mining Company”. It was this latter who established a smelting works to turn the lead ore into metal. The mines were abandoned in 1790. The eventual failure of these various endeavours was due to the fact that the value of lead brought up barely covered the cost of the excavation and transportation. A contemporary at the time, Mr. Campbell of Lochard noted in 1791: “I suspect there is little chance of Tyndrum ever turning a profit, even if adventurers can be found to speculate upon it”.

The mines were not taken up again until the mid-19th Century, when the Marquis of Breadalbane set to work in 1858 until his death just over a decade later. “Tyndrum Lead and Zinc Mines Ltd.” worked the mines from 1916 to 1926. Over the years the mine has been exploited for lead, silver and gold. “Scotgold Resources” restarted mining operations in 2007 and again in 2016 and have minted 11 commemorative coins embossed with a Stags Head.

The remains of the old mining operations can be seen from the Green Welly Stop in Tyndrum. Hill walkers may also see the remains of mines, platforms and an overhead bucket system, but are advised not to explore the abandoned mineshafts. The hamlet of Clifton, just across from the Green Welly are the former mining cottages, dating back over 150 years, which provided homes for those working in the hills.

Surveys suggest that there may be more untapped reserves of gold waiting to be discovered. Visitors can try their luck panning for gold in the rivers running from the mountains.