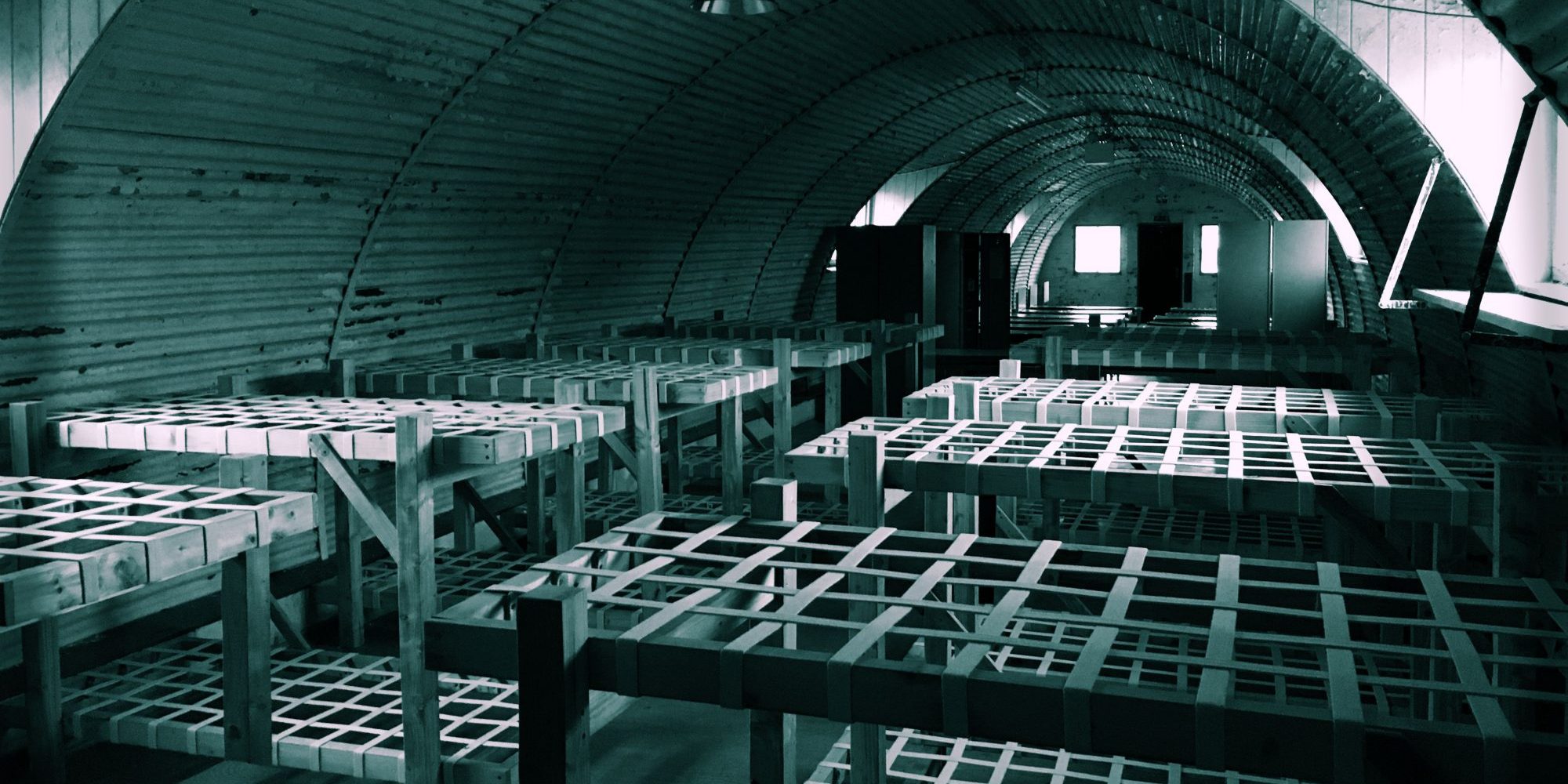 With the nights grown dark and a chill in the air, what better time to share ghost stories. So settle down with a warm drink and enjoy these stories of ghoulish apparitions.

The Green Lady of Stirling Castle
A former servant of Mary Queen of Scots this woman has been wandering the corridors of Stirling Castle since her untimely death centuries ago. One night the curtains of Mary’s four-poster bed were set alight by a candle at her bedside. Rushing in to save her mistress, the unnamed lady-in-waiting, pulled her from the blaze. However, she lost her own life in the rescue. Now she takes the form of the Green Lady, patrolling the halls of the castle, perhaps on the lookout for the one who tipped the candle?

Stirling Castle is home to more than one ghost, with a Pink Lady beside the Green Lady. Visitors have also seen a figure dressed as a kilted Highlander. When approached he turns and walks away vanishing into thin air. This Highland Ghost was captured on camera in 1935 during surveying work at the castle. Want to learn more about the ghosts of Stirling, then check out Stirling Ghost Walks for an excellent tour from the recently resurrected “Happy Hangman”.
www.stirlingghostwalk.com

Ghosts of the S.S.
The Cultybraggan P.O.W. camp outside the picturesque village of Comrie was occupied during the Second World War by some of the Third Reich’s most ardent supporters. Members of the S.S. were held captive at Cultybraggan and it was from here they continued their dark plots against the British who had captured them. Evidence of paranormal phenomena around the camp include the voices of officers and prisoners.

Enjoy a fantastic night of ghost hunting at Cultybraggan with the guys from History and Horror Tours.

The Spectral Host of Glencoe
13th February 1692 is a date written in blood in the annals of Scottish history. The Jacobite uprising had riven the country into opposing factions. Many remained loyal to James II after his displacement by William III. An edict was put out that those who refused to swear fealty to the new king before the 1st January 1692 would be treated harshly. Clan MacDonald had delayed the taking of their oath until 6th January. On the morning of 13th February, government soldiers who had been stationed with the MacDonald’s at Glencoe suddenly turned on their hosts. Visitors to Glencoe, particularly around the dates of the massacre, have reported hearing the sound of screams echoing in the surrounding hills and witnessed re-enactments of the slaughter in the glen.

The Ghost of Edinample Castle
“Black” Duncan Campbell built Edinample Castle, on the south shore of Loch Earn in the 1500s. He had asked the architect to build a parapet to allow him to walk around the roof and survey his lands. The ramparts were missed from the design and Black Duncan pushed the architect to his death from the roof. Whether to avoid paying, or because the man had failed to build the ramparts, is unclear. The ghost of the builder has been stuck walking on the roof ever since.

Falling in love at Huntingtower Castle
A love-struck young woman attempting to jump from one tower of the castle to another to see her boyfriend fell to her death. This ghostly woman has been seen haunting the upper floors of the castle as a figure robed in green or white. Her appearance is said to bring good luck, health and fortune to those who see her.

The Ghost Train
The Tay Railway Bridge connected Dundee to Edinburgh and was a major transport route in the Victorian era. On the stormy night of 28th December 1879 with a force 10 gale blowing down the river, the central spans collapsed into the water below taking a 6-carriage train and 75 passengers to their death in the freezing waters below. On the anniversary of the disaster a ghostly train can be seen where the tracks used to run and the screams of the passengers can be heard as the train disappears where the carriages plunged into the depths of the River Tay.