Finding Inspiration in The Trossachs 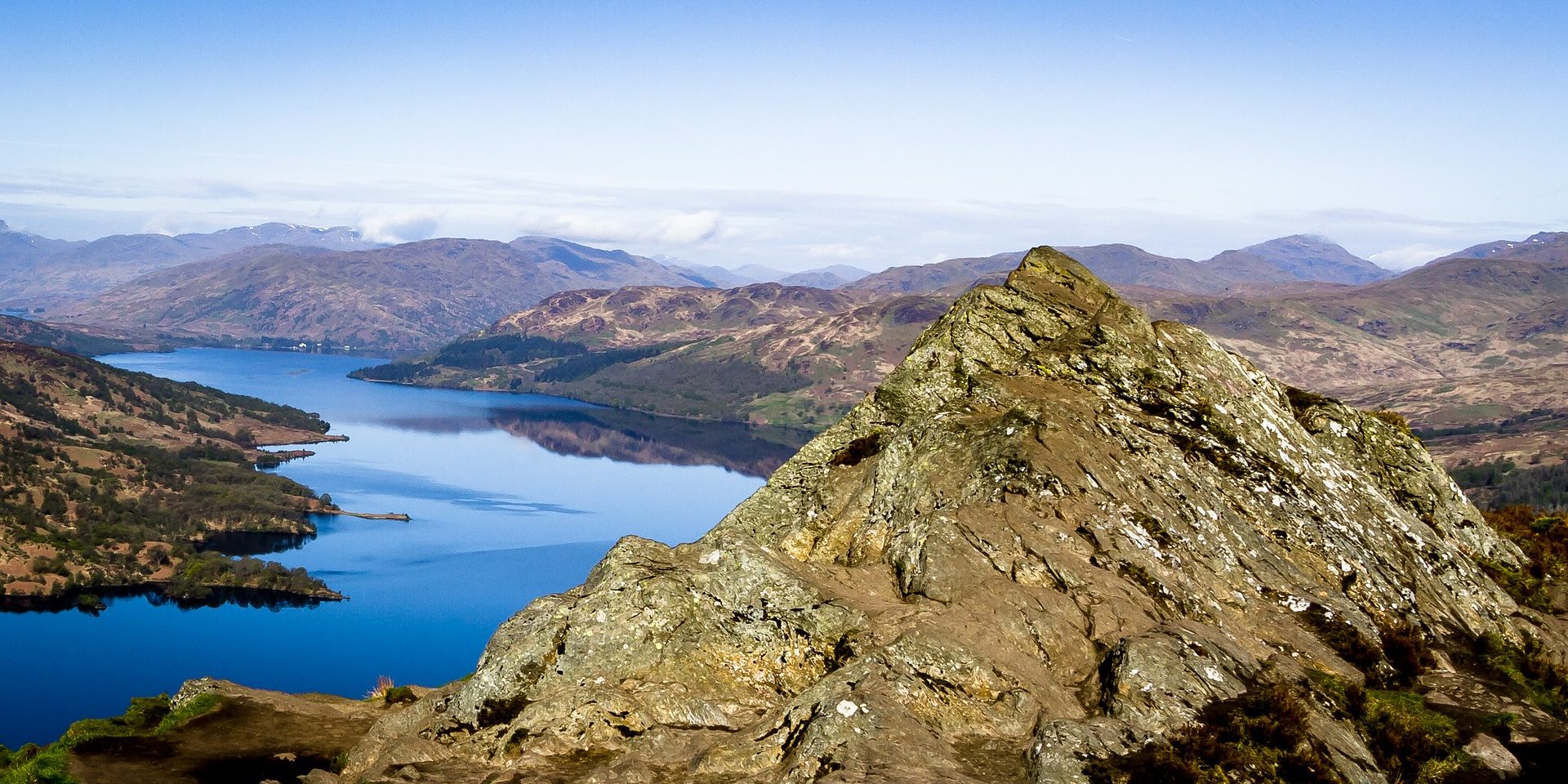 The Trossachs have been an inspiration for artists for centuries, and it is easy to see why. With the mist-wreathed peaks, abundant greenery and shimmering lochs, it was a paradise for exponents of the Romantic literary movement. It is during this period that the area began to be popularised in artistic works, from poems to paintings. 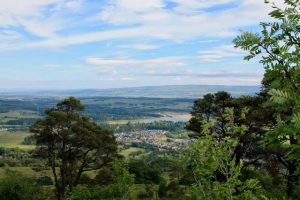 William and Dorothy Wordsworth – In 1803, William Wordsworth, his sister Dorothy Wordsworth and Samuel Taylor Coleridge visited the Trossachs. During their stay the visited Loch Katrine and Balquhidder. Their trip inspired Willam to pen ‘Stepping Westward’, ‘The Solitary Reaper’ and ‘Rob Roy’s Grave’. Dorothy Wordsworth’s diaries “Recollections of a Tour Made in Scotland 1803” offer a fascinating glimpse of their tourist experiences, where local hosts regaled them with stories of Rob Roy’s prodigious swordsmanship. They enjoyed a pleasant journey taking in Callander, Loch Venachar and Loch Katrine. This stay clearly made an impression on them as they twice returned to the area.

Sir Walter Scott – In 1810, Loch Katrine was immortalised by the huge success of Sir Walter Scott’s ‘The Lady of the Lake’. The two steamships that sail the waters of the loch are named Sir Walter Scott and The Lady of the Lake. Scott’s visit had been provoked by his meeting with the Wordsworths in the Scottish Borders on their return journey of some years prior. In 1817 Scott wrote Rob Roy, furthering the legend of the famous outlaw. To this day visitors from around the world make the journey to Rob Roy’s grave at Balquhidder.

Later visitors to the area include Charles Dickens, George Eliot and Hans Christian Anderson in the 1840’s. 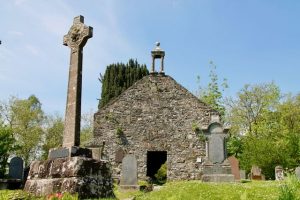 The Glasgow Boys – The Glasgow school were a popular impressionist art movement at the turn of the 19th Century (1890s to 1910). They were named for their strong ties to Glasgow, although they were fond of getting out of the city and painting the incredible rural landscapes of Scotland. One of the places they are associated with is Brig o’ Turk near Callander, now part of the Loch Lomond and Trossachs National Park. Their paintings attempted to capture the natural light and textures they saw. A collection of their paintings is currently on display at the Kelvingrove Art Gallery and Museum in Glasgow.

William Fox Talbot – The area is not only popular with writers and artists, but photographers too. Talbot (1800 – 1877) was one of the pioneers of early photography and created a print of Loch Katrine, published in his book “Sun Pictures in Scotland”.

Whether you are an artist, poet, writer, or photographer, whatever your creative outlet, we hope you find inspiration in the spectacular landscapes and warm-hearted welcome that greets you in Scotland. The Trossachs truly are a treasure trove of sights, with hidden waterfalls and glens, and incredible vistas to be enjoyed wherever you travel.

Retrace the footsteps of these artists and photographers with a stay at Brig o’ Turk or Balquhidder.

Featured image by Pictures of Scotland