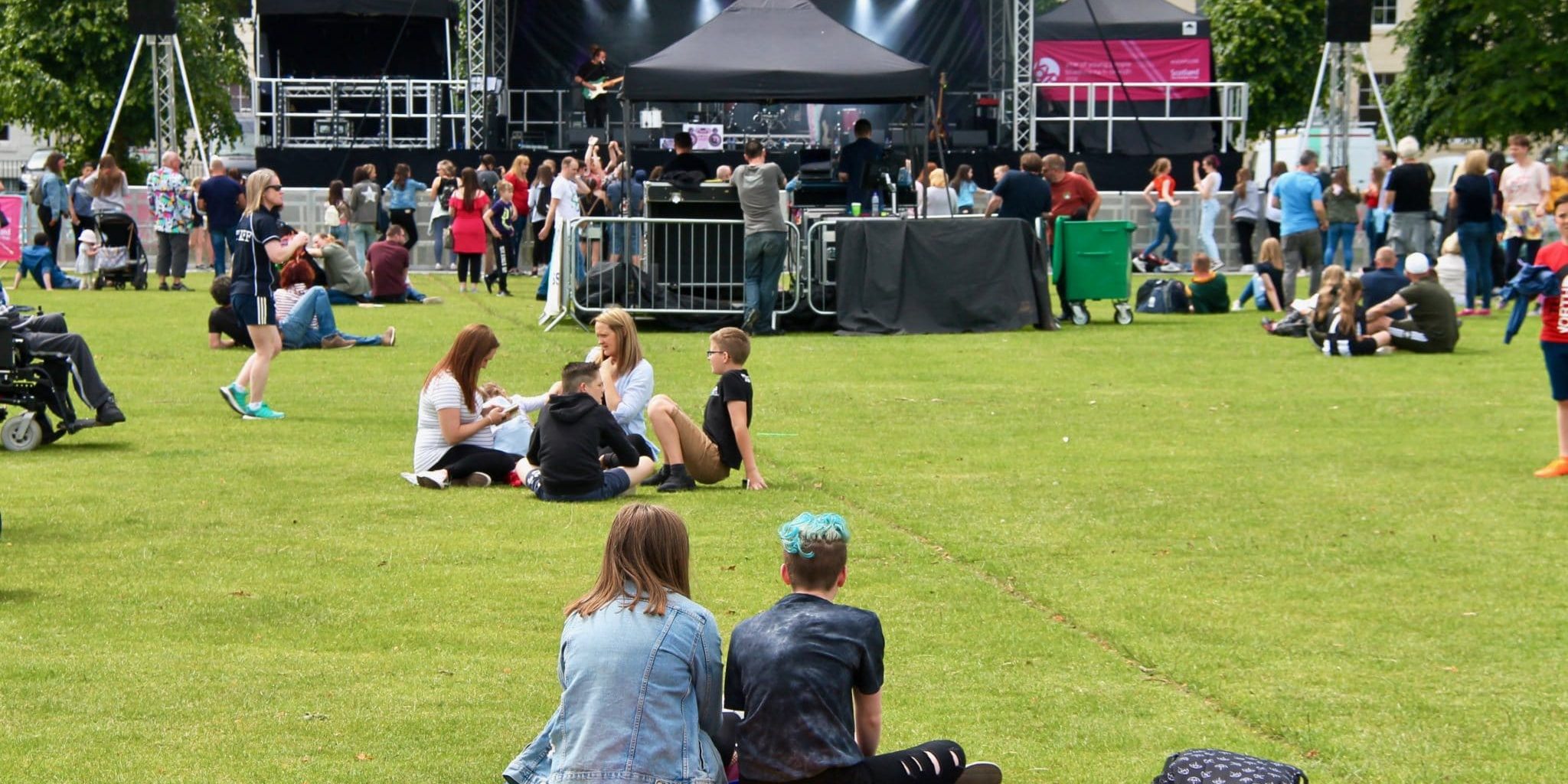 As part of Scotland’s Year Of Young People 2018, the DiverseCiTay Festival flooded the streets of Perth last Saturday, June 23rd with lots of music, dance, and other street performances. Starting from South Inch Park, the “two inch carnival” accompanied the crowd with a loud and colourful parade all the way to North Inch Park, where the stage and youth market were ready to welcome the public. 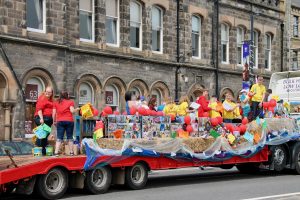 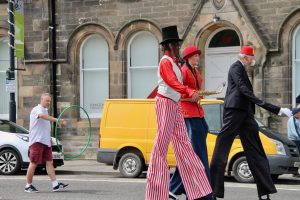 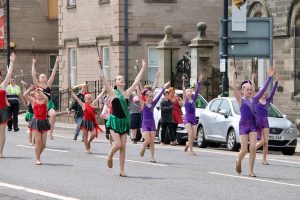 While artists such as Jack Maynard, The House & Garage Orchestra and Be Charlotte entertained the public with great live music, at the edge of the park all sorts of stalls offered food, facts and fun.

The Health and Wellbeing Village, Hosted by Perth College UHI, addressed the topic of diversity in its many forms (sexuality, ethnicity, mental and physical illnesses) while also providing advice, yoga and meditation classes, bubble football, hair braiding and much more. But of course, what captured the attention of the youngest visitors were the carousels, trampolines and numerous inflatables. 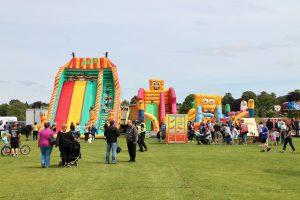 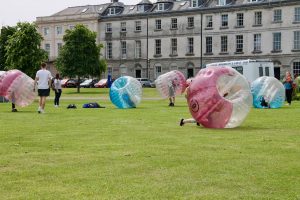 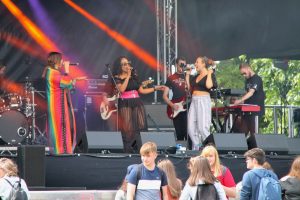 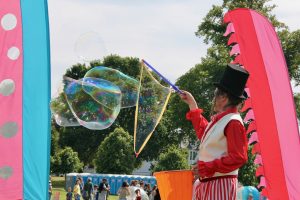 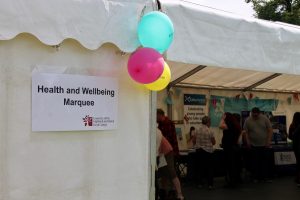 At the same time, different youth groups took over Perth Theatre with a number of workshops and activities for everyone, and on Mill Street a few upcoming businesspeople – all under the age of 26 – sold their work to the public.

DiverseCiTay was the first large scale event of this kind in Perth to be almost entirely created by young people. Its success represents yet another reason to celebrate youth and its contribution to communities.

More information on the Year Of Young People can be found here: http://yoyp2018.scot