Deanston Distillery, and the Heart of Scottish Whisky 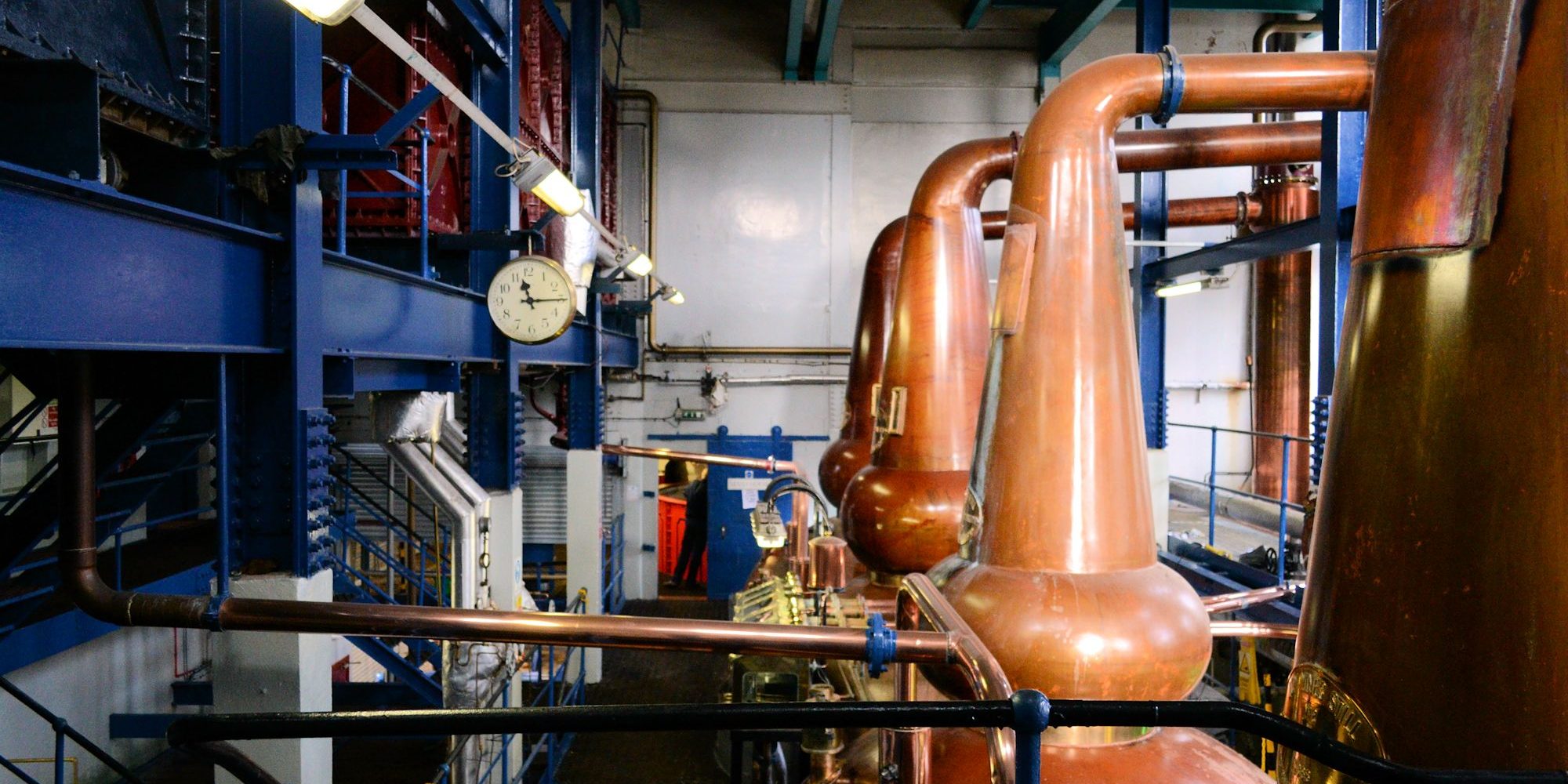 Deanston Distillery is located in the small village of Deanston, 9 miles from Stirling and next to Doune. The building began life as a cotton mill in 1785, which explains its peculiar design for a whisky distillery. The mill grew to employ thousands of local workers and was the heart of the community for more than a century. Houses were built for employees, a school was founded by the owners, and the distillery even minted its own currency during a coin shortage at the time of the Napoleonic wars. Ideally located near the River Teith, the mill was powered by large waterwheels. One of these, named Hercules, measured 36 feet in diameter and was the largest wheel in Europe at that time. This focus on renewable energy continues to this day; Deanston Distillery is entirely self-sufficient with its own hydro-electric scheme. The distillery is run on 15% of the power generated from this scheme, with the remainder contributing to the national supply. 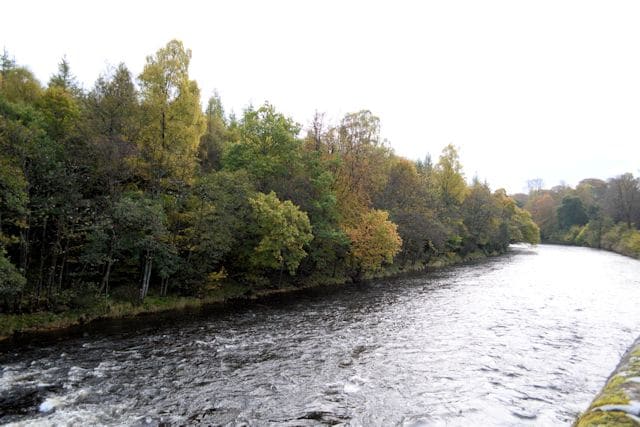 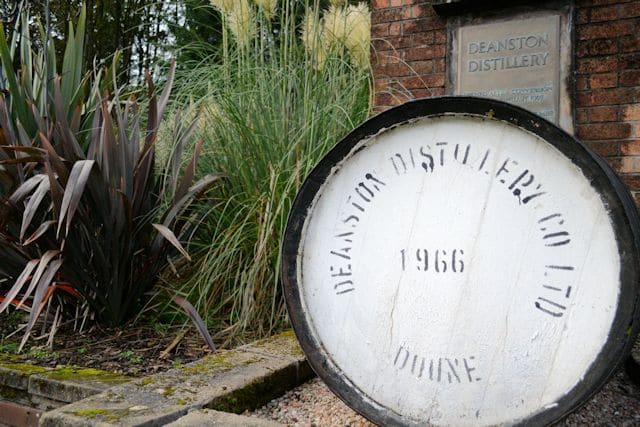 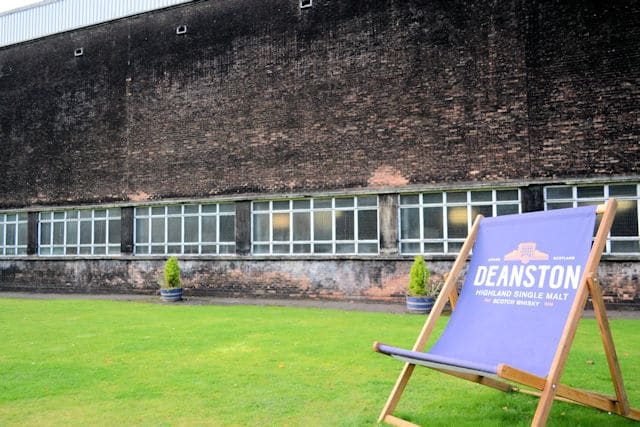 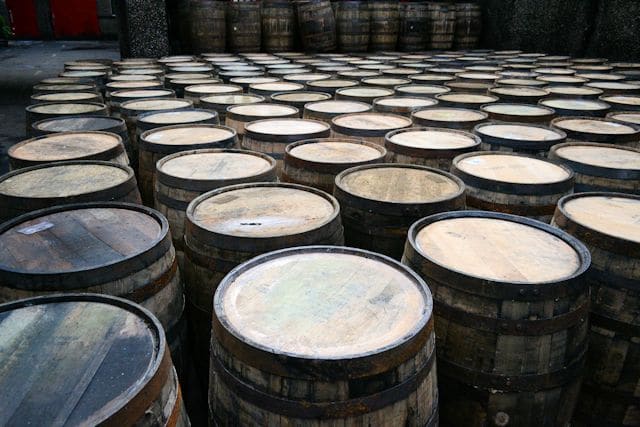 Due to the decline in the cotton industry, Deanston Mill was converted into Deanston Distillery in the 1960’s. Its location and the design of the former weaving rooms made the ideal location for producing fine whisky, as they were able to use the waters from the Teith for creating the whisky and the cool interiors for storing it. The site still retains the ethos of a community focus, employing many locals, and a commitment to sustainable power. The visitor centre, opened in 2012, gives visitors an opportunity to discover more about the history of Deanston and the process of making whisky, with excellent tours around the facility followed by a tasting. There is also a café providing excellent food and a shop where you can take home a bottle or two of Deanston’s delectable single malt. 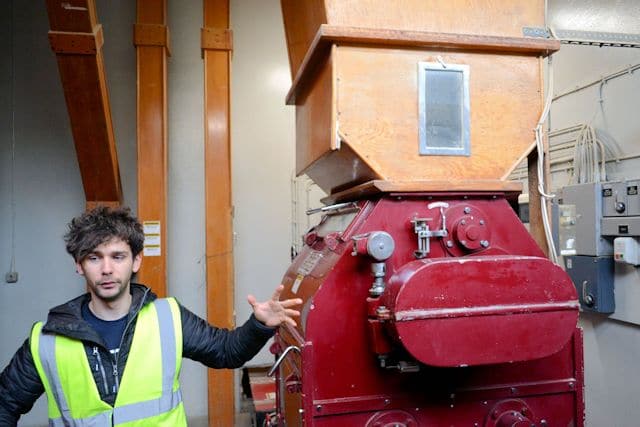 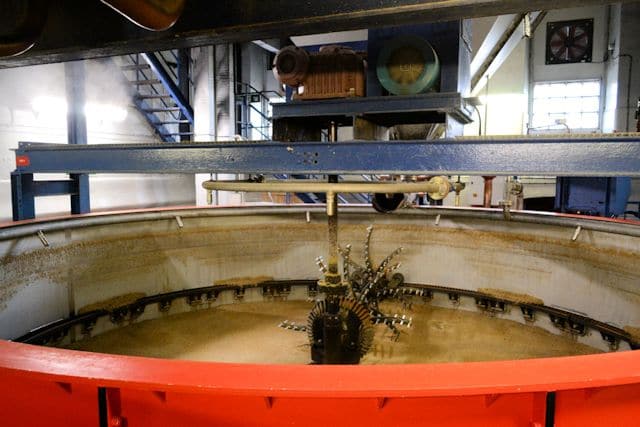 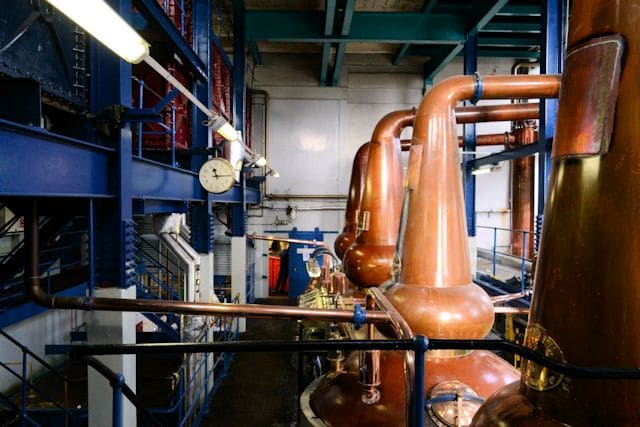 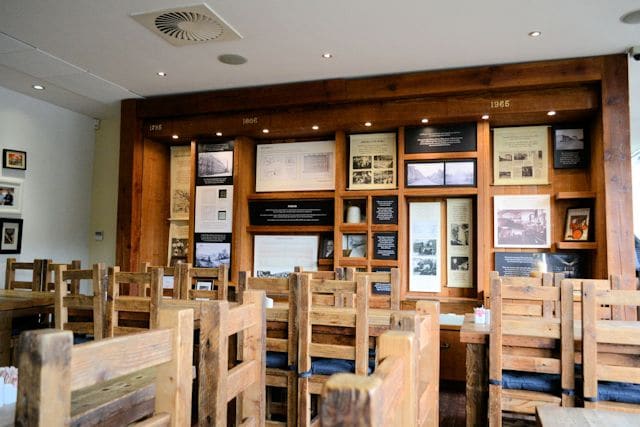 Deanston Distillery has also been immortalised in film. Ken Loach’s “The Angel’s Share” (2012), about a group who plan to steal whisky, was filmed in the storeroom. (The Angel’s Share refers to the 2% of whisky that evaporates each year. It was believed that angels would sneak in for a wee dram when nobody was looking). The cast and crew of the film even signed one of the casks. This room was also used in an episode of “Outlander”, where it played the part of a French wine cellar. Fans of Outlander can also enjoy a stunning view of Doune Castle (Castle Leoch in the show) from the bridge nearby. 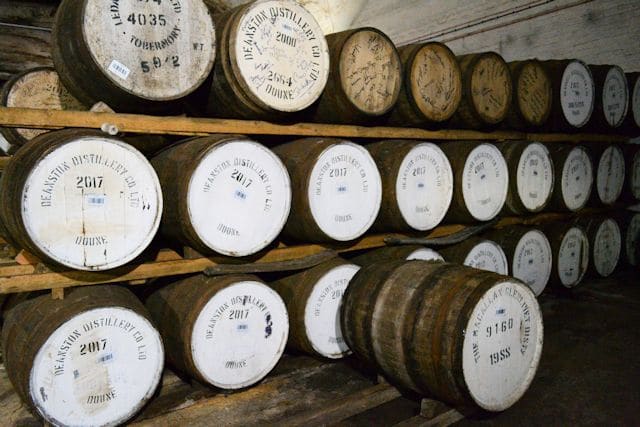 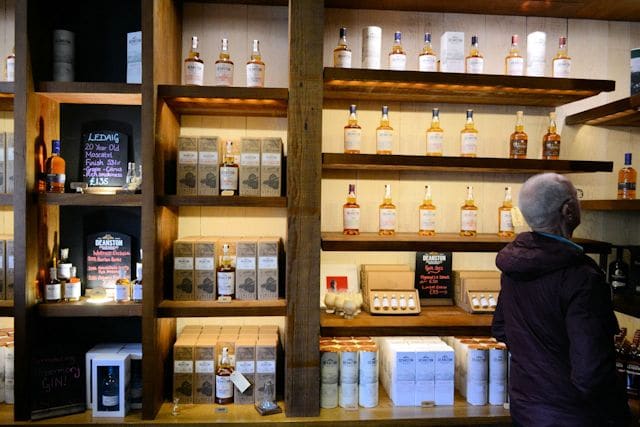 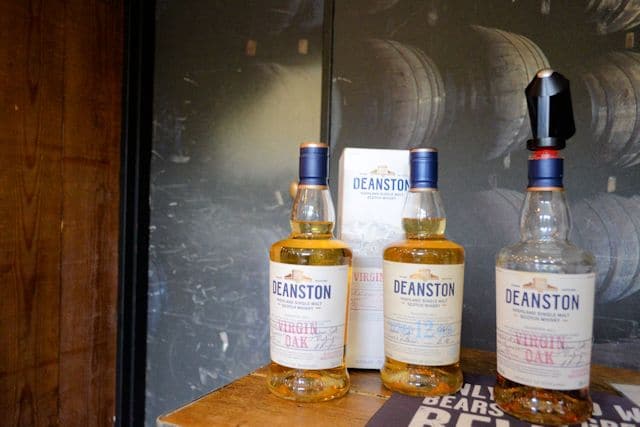 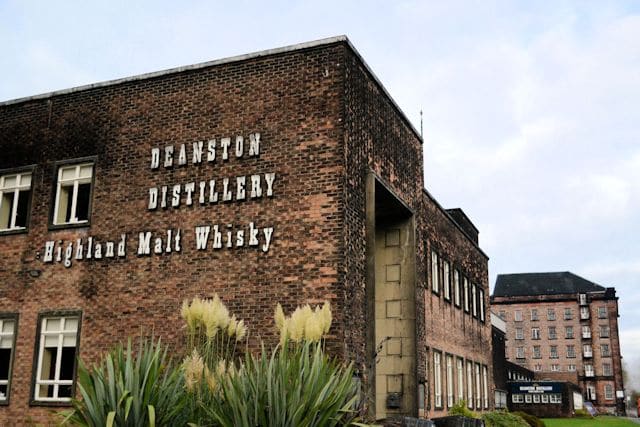 To learn more and book yourself on a tour visit the Deanston Distillery website.

Stay nearby in Stirling or Callander.