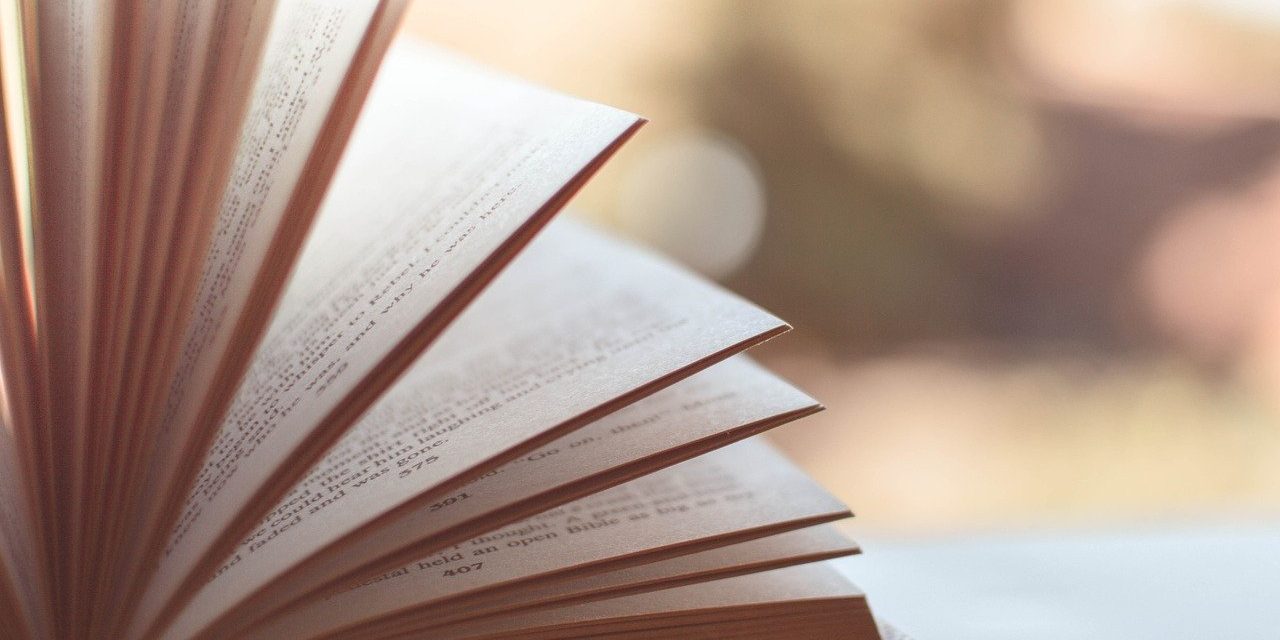 Scotland has a long literary tradition, with exceptional home-grown talent and in providing inspiration for authors across the world; the novels of Sir Walter Scott and Robert Louis Stevenson helped to put Scotland on the literary map. Some of the most popular modern Scottish authors are in the crime genre, Ian Rankin, Cristopher Brookmyre and Val McDermid among them. Irvine Welsh’s books “Trainspotting” and “Filth” have gone on to huge success, with film versions starring Ewan McGregor and James McAvoy. Authors such as Iain Banks found success with his dark novels and science-fiction writing. Authors inspired by Scotland include Diana Gabaldon and J.K. Rowling, with the “Outlander” and “Harry Potter” series’ creating a global following with popular television and film adaptations.

The abundance of books set in Scotland makes It hard to compile any definitive list. The below list is only a taste of some of the novels set here. What are some of your favourites?

“Waverley” (1814) by Walter Scott – Set in 1745 at the time of the Jacobite Uprising, the story follows Edward Waverley, a young apolitical man who is posted on military service in Dundee and later becomes involved in the Jacobite cause. Although this is the first novel by Sir Walter Scott it already shows the style and literary flourishes that would come to typify his work, with florid descriptions and an eye for detail.

“Kidnapped” (1886) by Robert Louis Stevenson – 17-year old David Balfour is captured by men who wish to sell him into slavery. When their ship runs aground David finds himself washed up on the Isle of Erraid, near Mull, from where he must try to find his way home. Stevenson clearly had a love of ships, with his other famous piratical novel “Treasure Island” a favourite with all generations. The story of David Balfour was continued in the sequel novel “Catriona”.

“The 39 Steps” (1915) by John Buchan – Written while the author was ill in bed, the book has gone on to incredible success, being turned into a popular film by Alfred Hitchcock. The protagonist and narrator Richard Hannay flees on a train from London to his native Scotland. Full of action and adventure it was also listed #42 on a Guardian list of the best British novels. The film version was shot partly on location at Glen Coe and the surrounding villages still see many visits by fans.

“The Prime of Miss Jean Brodie” (1961) by Muriel Spark – Miss Jean Brodie is a teacher at an all-girls school in Edinburgh. She is assigned a group of 10-year old girls, whom she decides that she will educate as the elite amongst the pupils at the school. However, Miss Brodie’s unorthodox teaching style puts her at odds with the school authorities. The story has been adapted for film, stage and television, and its entertaining and complex portrayal of teacher-student relationship continues to fascinate readers.

“The Wasp Factory” (1984) by Iain Banks – Banks’ debut novel is a dark delight, featuring a peculiar 16-year old, Frank, who lives with his father on an island in rural Scotland. He has a disturbing predilection for killing and it is revealed that he is responsible for three murders. An excellent recommendation for those who are interested in the macabre and a book that is one of a kind.

“His Bloody Project” (2015) by Graeme Macrae Burnet – Nominated for the 2016 Man Booker Prize, the novel is narrated by a young man living with his father and sister in a rural farming community in 1869. After murdering the village constable and his two children, the man Roderick Macrae is taken by police and put on trial. Macrae attempts through documenting the events leading up to the crime to explain what happened. A perfect example of the unreliable narrator and an excellent recreation of the crofting communities of the period.

There are of course many more books that are set across Scotland, both modern and historical, and in every genre. They can be a great source of comfort and inspiration in dark times, showing us a different perspective and allowing us to escape into a fresh and unexplored world.