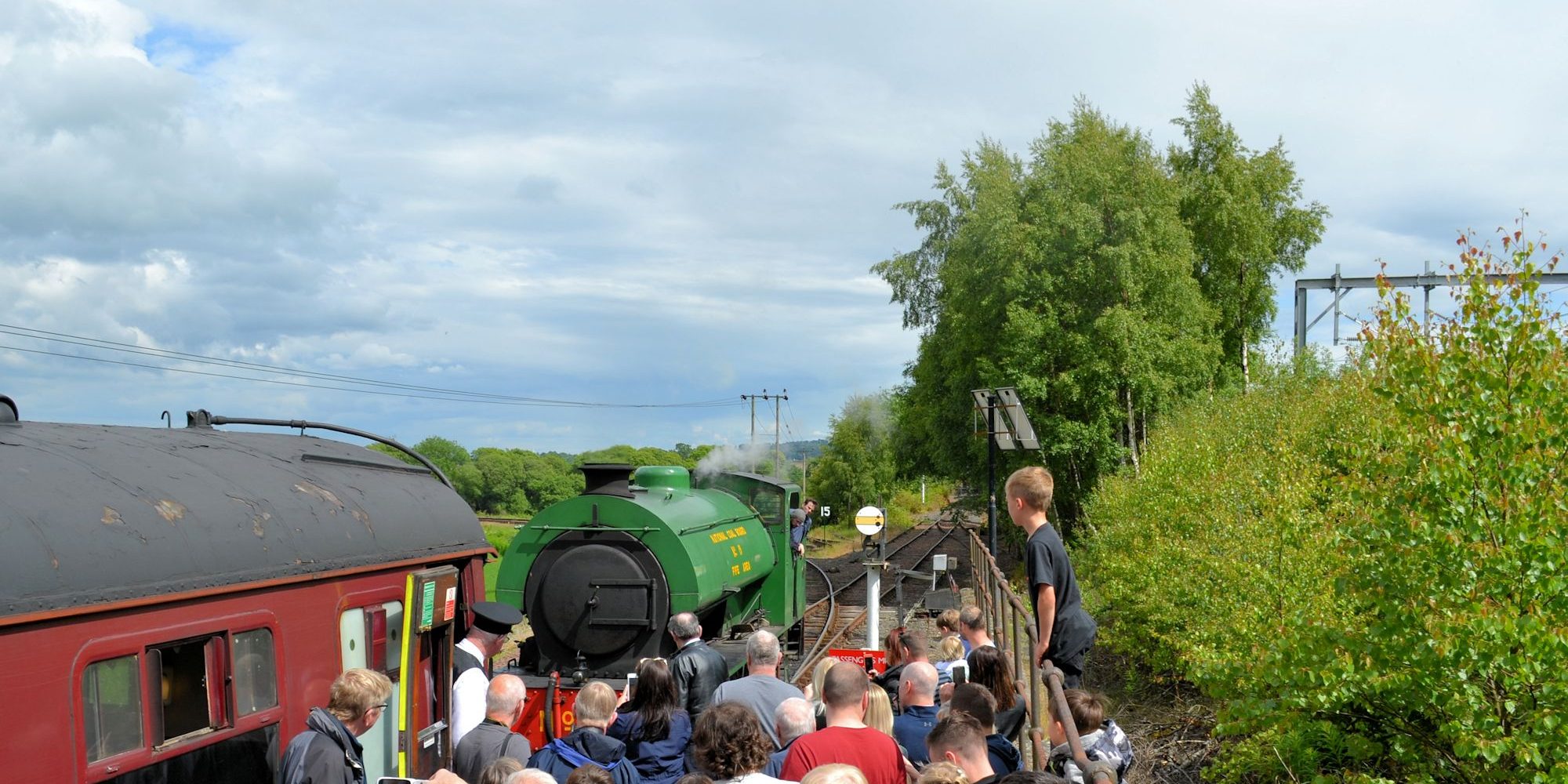 Bo’ness Station is a lovingly preserved monument to Scotland’s industrial heritage and a great day out for all ages. The station consists of a single platform and track from which regular steam train journeys take passengers on a one hour round trip up the tracks to Manuel Station. The station, tracks and trains, are maintained by the Scottish Railway Preservation Society. As well as the steam train experience, there is also a large museum dedicated to the railway heritage of Scotland. A range of engines and carriages from throughout the 19th and 20th Century fill the spacious hangar. Visitors can read about the workers that helped keep Scotland’s various industries “on track”, step inside a Royal Mail sorting carriage, and get up close to these iron titans. The black-and-white photographs and various items on display are a treasure-trove for those with a connection to the railways. Nearby the station there is also a miniature railway with painstakingly detailed engines and station.

The station also has a packed events calendar throughout the year, including their children friendly “Day Out with Thomas” and popular seasonal “Santa Trains”. Several times a year there are classic cars and vintage vehicles on display at the station. Check out their full events calendar for more. We recently visited for their 2019 Father’s Day event and you can see some of our photos from the day here. 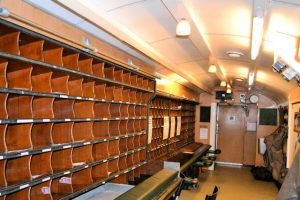 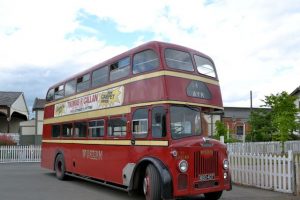 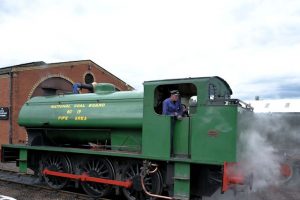 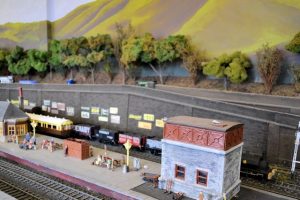 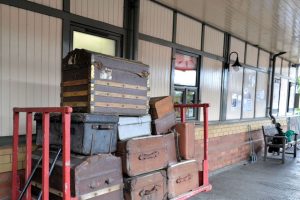 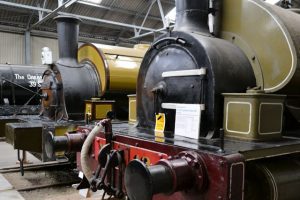 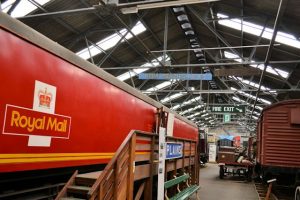 The railway has featured in several high-profile films, including “Cloud Atlas” (2012) and “The Railway Man” (2013). It’s easy to see why as the train passes by picturesque farmland, through tunnels, and on up to the platform at Manuel. Bo’ness and Kinneil Railway makes for a great family day out with something for all ages.