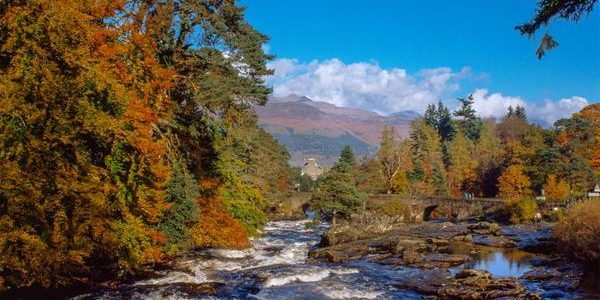 It is pleasing to note that the first village on this list is Killin, which is located in our part of central Scotland and is within easy reach from any of our self-catering holiday cottages.